The Nine Network’s head of sport Tom Malone has ratcheted up tensions within the NRL saying a Sydney team must be cut to create room for a second Brisbane club.

He’s made it clear the network won’t entertain a 17 team competition in future and the speculation is that Manly or Cronulla could face the chop.

Mark is also against an expanded competition and caught up with Nick Livermore, one of the driving forces behind a proposed new franchise, the Brisbane Bombers. 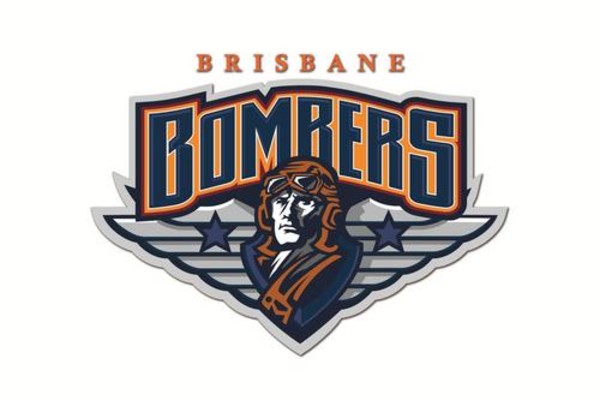