It has been 65 years since North Korea and the Allies signed the Armistice ending hostilities in the Korean War.

18,000 Australians served in Korea suffering about 1,500 casualties including more than 350 killed, 30 taken prisoner and 43 who are still listed as missing in action.

Historian at the Australian War Memorial Michael Kelly tells Mark there is some renewed hope for the return of Australia’s missing fallen. 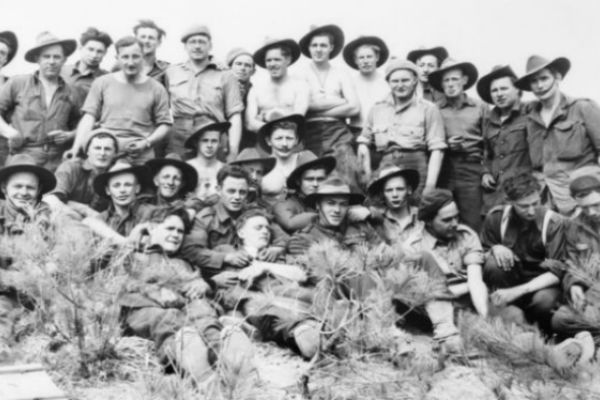