50 years since the ‘original 9’ boycott

Michael is joined by Craig Gabriel, Nine Radio’s tennis expert, regarding the ‘Original 9’, the group of female tennis players who boycotted and broke away from the male-dominant structures of international tennis on 23 September 1970.

The situation came to a head in 1970, when most tournaments offered four times as much prize money to men than they did to women.

All the players were putting their tennis careers at risk because the influential USLTA did not back them. 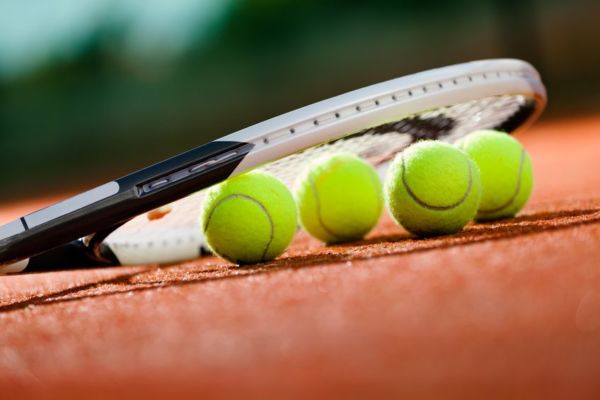