2019 Queensland Australian of the Year

22 years of fighting to protect children from predators has earned the police Detective Inspector Jon Rouse the honour of being Queensland’s Australian of the Year.

He will now represent the state at the national awards to be presented in Canberra next January.

Inspector Rouse tells Mark his work with Task Force Argos is often difficult and confronting but the fight against those who would exploit children is never ending. 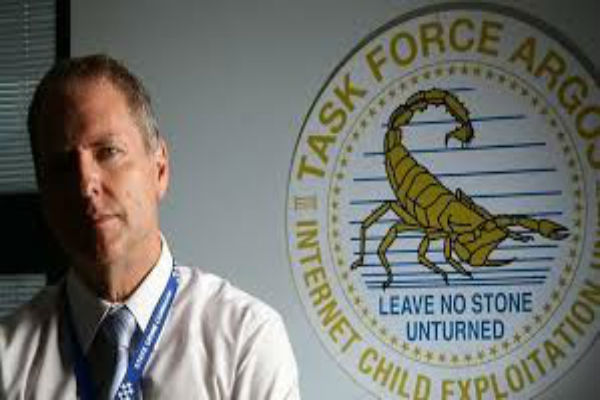