‘I’ve done all I can’: Prime Minister makes desperate plea to Queensland Premier

Mr Morrison confirmed to Ray Hadley he rang the Queensland Premier earlier, asking her to override the decision preventing a young woman from attending her father’s funeral today.

But the Premier is refusing to back down, declaring she won’t be “bullied” by the Prime Minister. 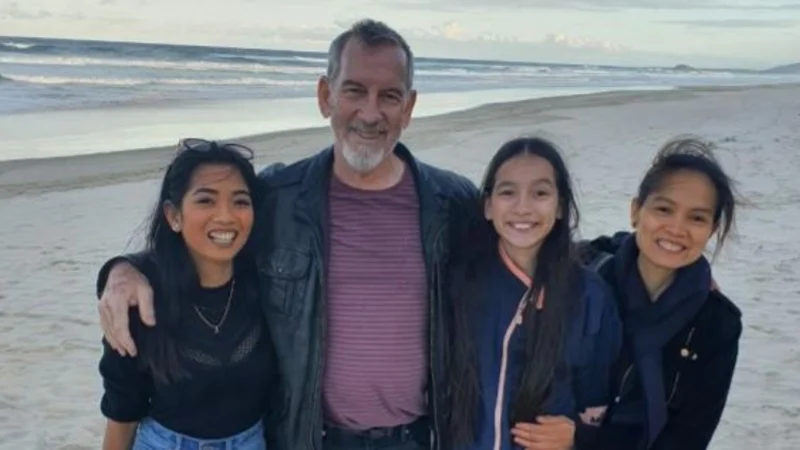 Sarah (left) with her father.

Mr Morrison was choked up with emotion as he spoke of the loss of his own father.

“The only thing that matters today is that Sarah can be with her [family] … while they mourn the passing of their father and husband Bernard.