Is this Brisbane’s ugliest bridge?

Neil Breen is worked up this morning over what he believes to be Brisbane’s ugliest bridge: Kurilpa Bridge.

Kurilpa Bridge is the pedestrian and cyclist bridge linking Kurilpa Point in South Brisbane to Tank Street in the CBD.

His comments came in the midst of reporting on plans for a new bridge to link Queen’s Wharf to South Bank and sparked debate among listeners.

“I don’t even know what it’s called, but that one with the big white spikes and wires… 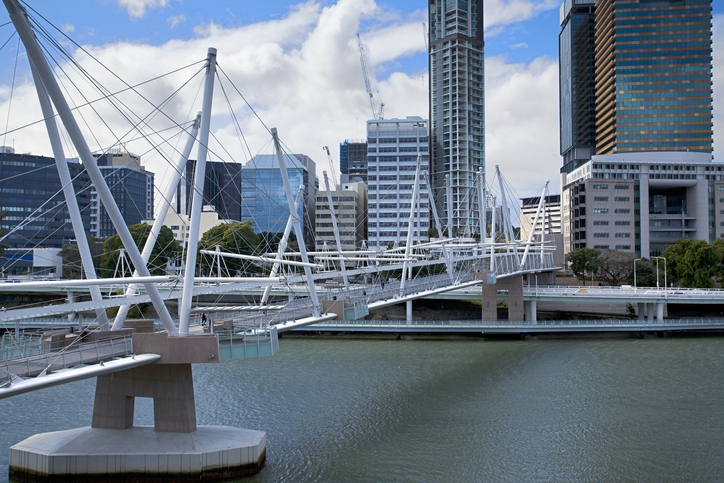 “Who came up with that design?

Neil said he much prefers the Goodwill Bridge.

Press PLAY below to hear Neil’s comments in full