Hamilton house goes up in flames in suspected arson attack

An arson investigation is underway after a house in Hamilton was destroyed by fire yesterday afternoon.

Emergency services were called to the house on the corner of Nudgee Road and Stevenson Street at around 1.45pm.

The house was well alight when fire crews arrived, taking more than an hour to be extinguished. 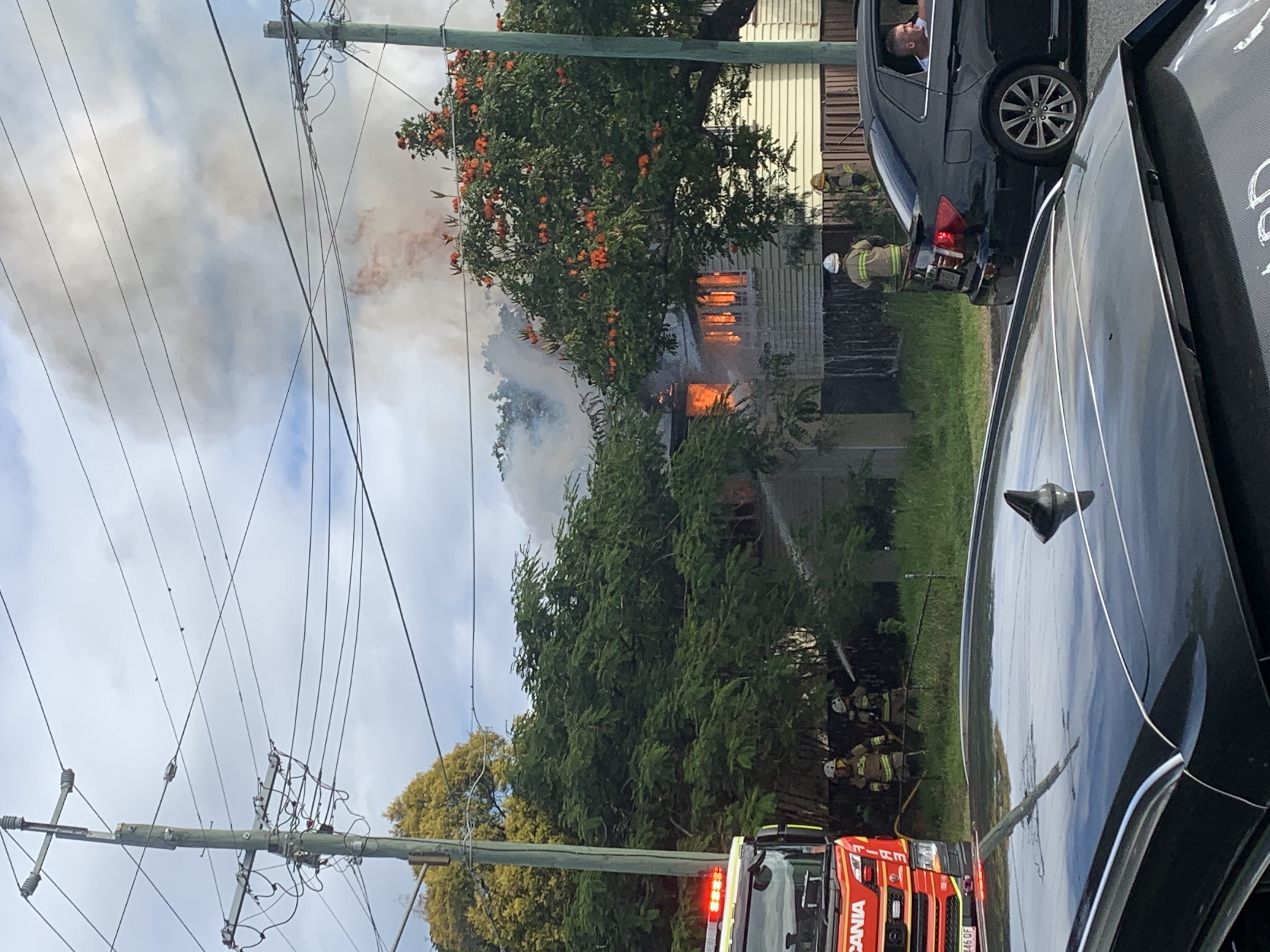 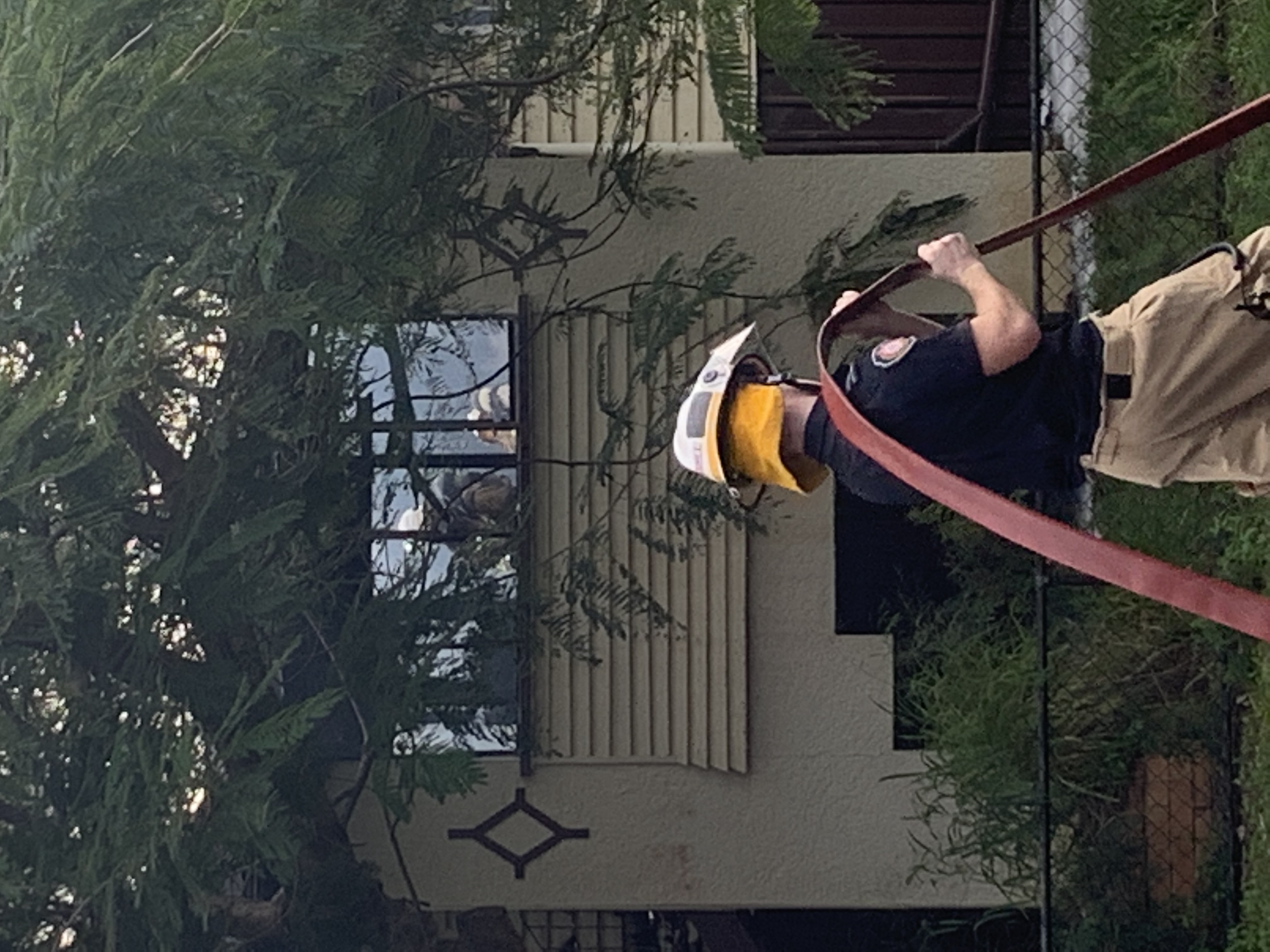 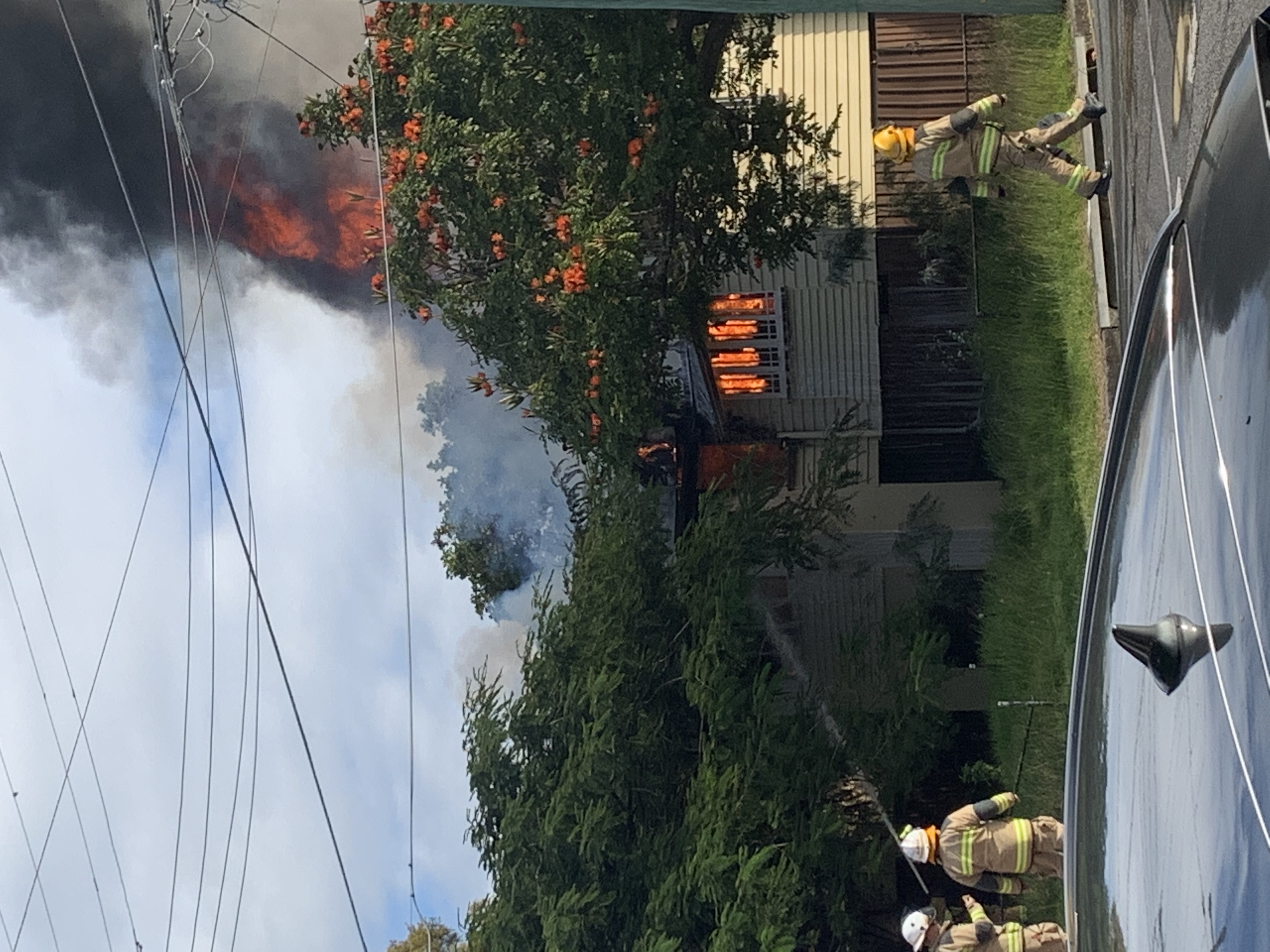 Nobody was injured in the fire, with the two-storey house believed to be abandoned.

There are reports teenagers frequented the property.