Gridlock on the M1 between the Gold Coast and Brisbane can get extremely dense, leaving drivers stuck in traffic for hours.

But a futuristic mode of transport could be the solution.

Hyperloop One is a new mode of transport being developed in the United States, which delivers passengers from one destination to another at airline speeds.

Steve Ciobo, Member for Moncrieff and Minister for Tourism, believes this could be the way of the future.

“It is a little unconventional.

“But it is really just an adaptation of existing technology to make it more effective.

“In essence, think of it like high-speed trains, instead of running on tracks it runs on magnetic levitation, and that’s a proven technology.

“It could be a solution to the traffic nightmare that is congestion between the Gold Coast and Brisbane. 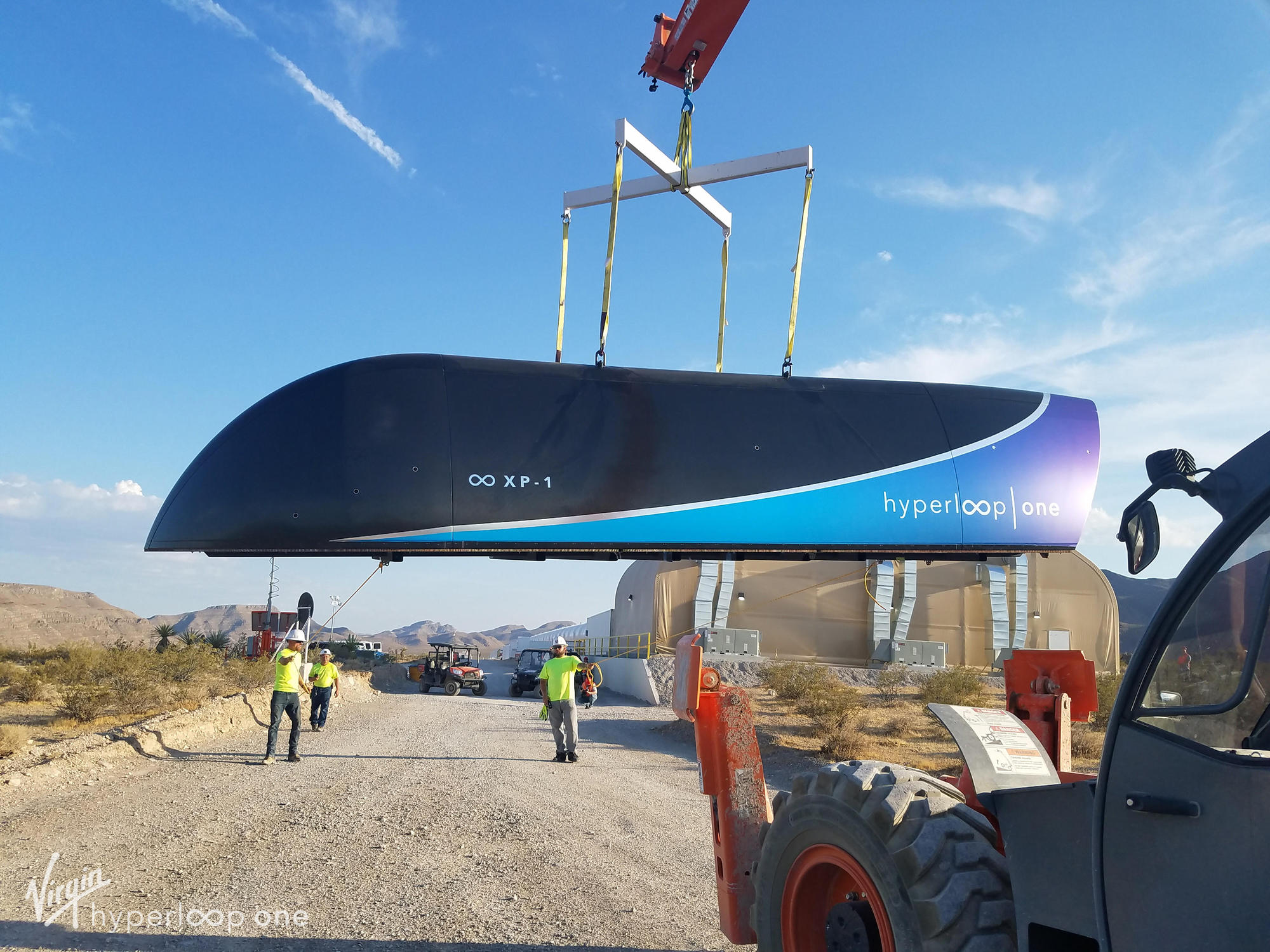