A Brisbane mother and daughter have been confirmed as the first Australian deaths in the New Zealand volcano tragedy.

17 people have died after the White Island volcano erupted in New Zealand on December 9.

Of the 47 people who were on the island at the time, 24 were Australians – aged between 17 and 72 – travelling on the Ovation of the Seas cruise ship.

Police have confirmed 47-year-old Julie Richards and her 20-year-old daughter Jessica are among the dead, as well as Adelaide man Gavin Dallow.

The friends of Australians Jason Griffiths, Karla Mathews and Richard Elzer have also released a statement confirming the three died in the eruption.

Sydney private school Knox Grammar has also confirmed two of its students, Matthew and Ben Hollander, have died in hospital as a result of injuries suffered in the eruption.

Foreign Minister Marise Payne tells Luke Grant they are preparing to medevac up to 10 injured people to NSW and Victoria for treatment within the next 24 hours.

“All of this depends entirely on the medical decision and medical advice from doctors that it is safe and appropriate to move the patients.

“Our hearts just go out to their families so devastated by these awful events.”

The first victim to be identified was New Zealand tour guide Hayden Marshall-Inman. 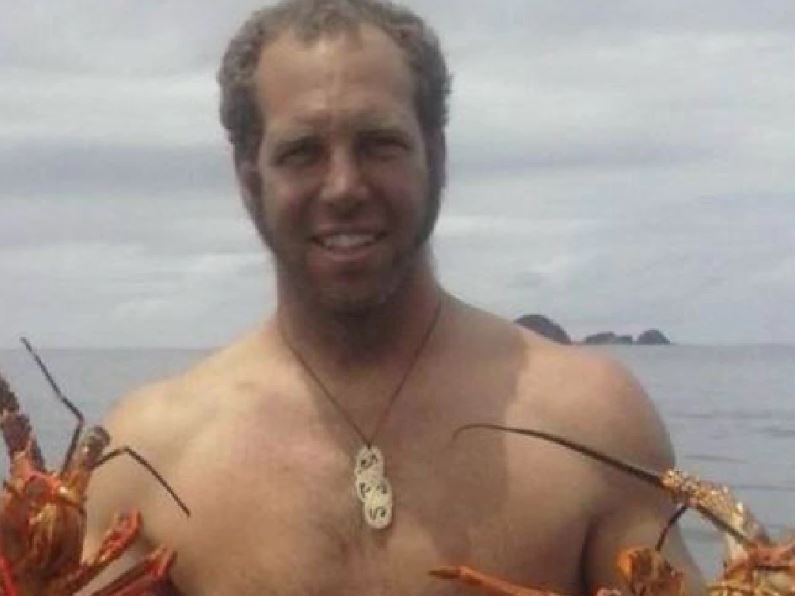 “To our Australian family especially we will do everything we can to support you, as you have supported us,” she said.

“I have been in regular communication with Australian Prime Minister Scott Morrison … and will continue to do so.”

Emergency crews have struggled to get onto to the island due to the volatile nature of the situation.

Of those that made it off the island, many have suffered severe burns.

Michael Schade managed to get off the island as it was erupting, sharing this incredible video online.

About 10,000 people visit each year, with the warning level increased from two to three, out of five, in recent weeks.

Scott Morrison has revealed he himself has visited the popular tourist destination, several years ago.