The federal government has given assurances New South Wales and Queensland have not been favoured over other states in the vaccine rollout.

Queensland has been allocated a further 112,300 Pfizer doses.

“There’s no change in allocation to the states, it’s just bringing them forward.

“They came from the future.”

The ‘future’ doses will be replaced when more supplies arrive on Australian shores.

“It sounds like magic, Deb, where they got those extra doses from,” Labor MP Joel Fitzgibbon replied.

Press PLAY below to hear the full segment

To lighten the mood, Deborah challenged the parliamentarians to reveal their fictional and celebrity lookalikes. 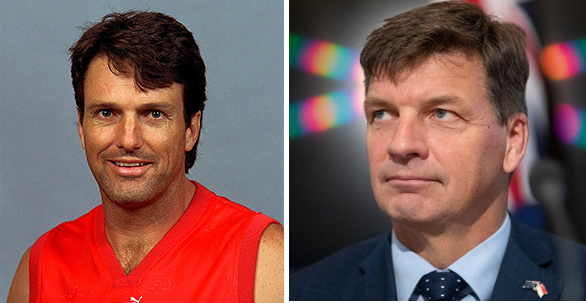 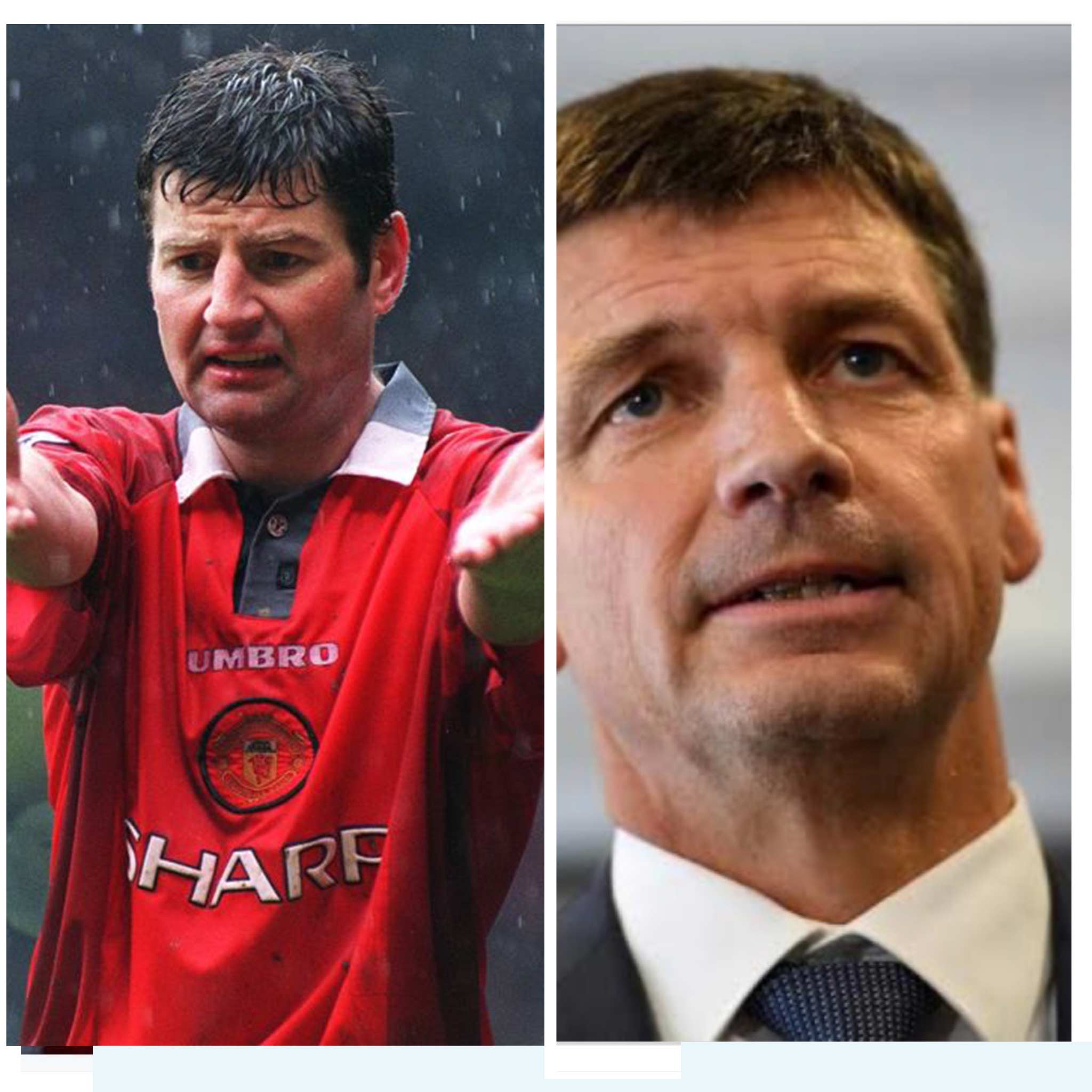 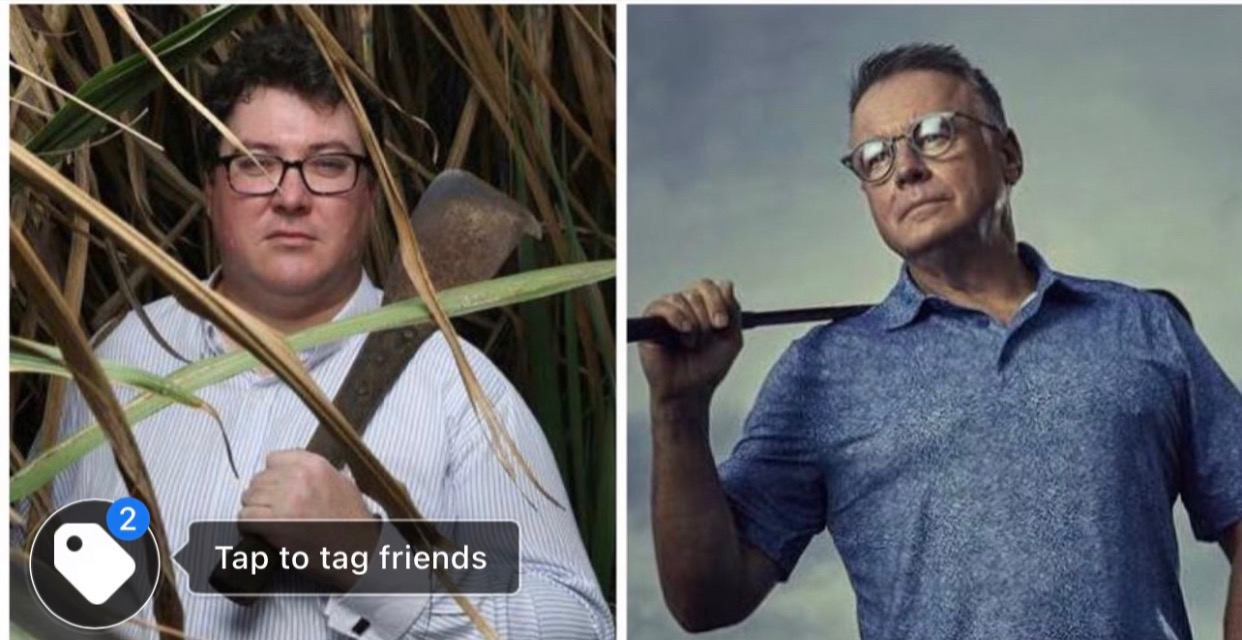