A dog has taken his job as ‘man’s best friend’ to a whole new level overnight, saving his owner from their burning house.

The home in Sydney’s south-west went up in flames just before midnight, while the 58-year-old resident was fast asleep.

Neighbours say the man was woken up by his dog, Gucci the Pomeranian, with both managing to escape the burning property. 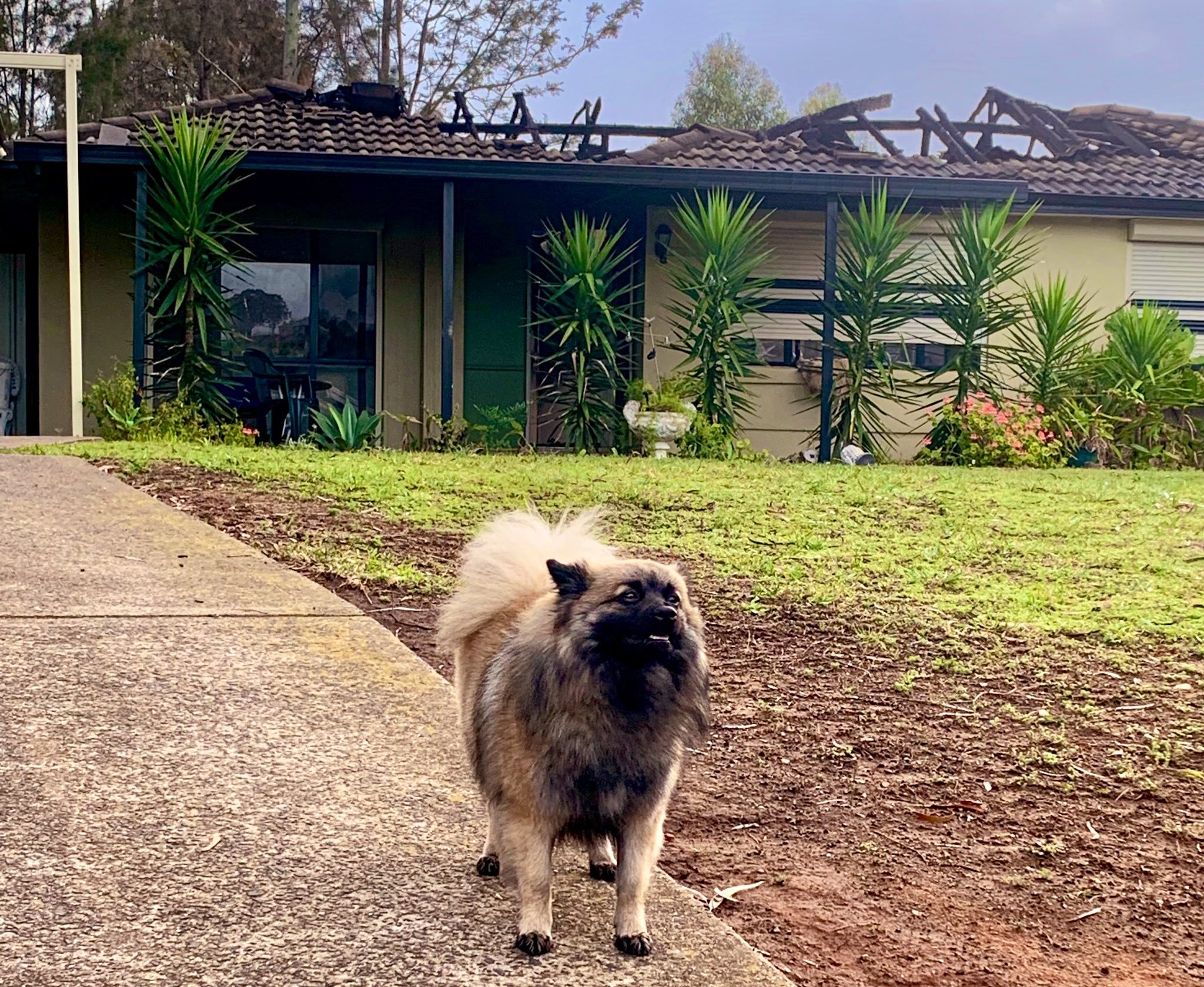 By the time firefighters arrived, the house was already well and truly alight.

Despite their best efforts, the home was completely destroyed.

The man has been taken to hospital with minor smoke inhalation, while Cheech has no doubt been enjoying plenty of pats for his heroic deeds.

Fire victim George Rutonski is reunited with Gucci the Pomeranian after the pooch saved his life. She woke him by barking when the blaze broke out at their #EagleVale home last night. @7NewsSydney pic.twitter.com/9ImvPrjwQy