Billy Slater has announced he’ll retire from representative rugby league at the end of this year’s State of Origin series.

He’ll join the rest of Queensland’s ‘Big Four’ to hang up the Maroons jersey after Johnathan Thurston, Cooper Cronk and Cameron Smith all bowed out with last year’s victory.

The 34-year-old has played 29 times for his state and isn’t sure if he’ll continue on with the Melbourne Storm in the NRL next season.

Game I of the 2018 State of Origin series is on Wednesday, June 6 at the MCG. 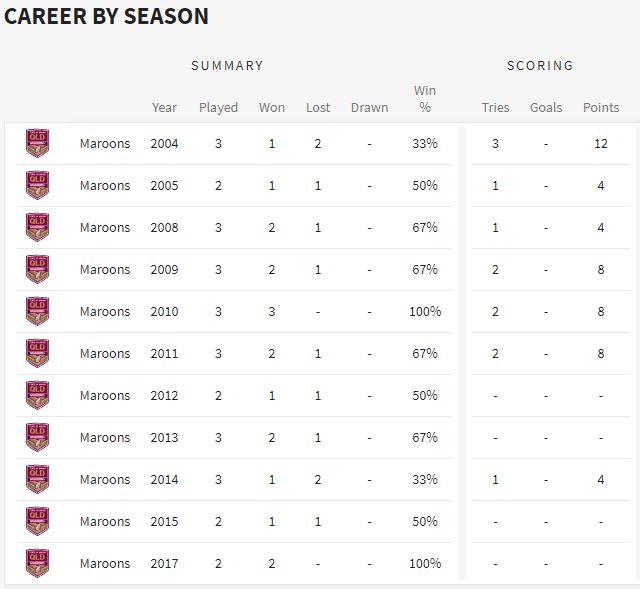 Teams named for State of Origin I