A 49-year-old Brisbane man has been charged with arson following investigations into three recent house fires in Hamilton.

Around 2.20pm yesterday, emergency services were called to an address on the corner of Nudgee Road and Allen Street following reports a property was engulfed in flames.

The fire was extinguished shortly after but the property was left badly damaged. 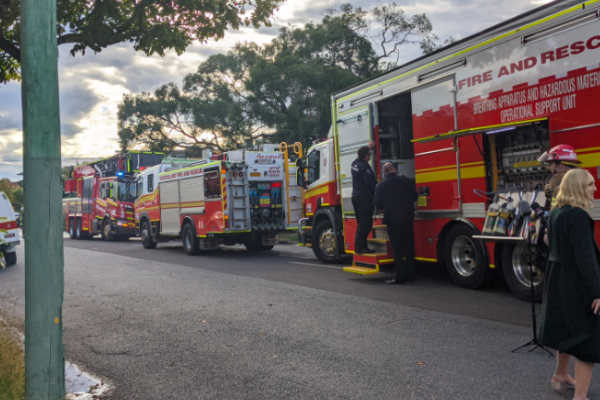 It comes just weeks after fire crews battled a ferocious blaze at the same address.

Police allege the man was also involved in the arson of another Nudgee Road property on May 30 and a neighbouring property on June 1.

The man was located and arrested during ensuing patrols of the area near the intersection of Kingsford Smith Drive and Seymour Street.

He was charged with three counts of arson.

The man was granted bail under strict conditions.

Press PLAY below to hear Neil Breen weigh in