‘You’ve made my day!’: Ray Hadley blown away by this incredible caller

Ray Hadley has received all sorts of calls over the decades but this one from his adorable listener Stella was a first.

She plucked up the courage to phone Ray on her 100th birthday, telling him how nervous she was.

Ray was over the moon and took the opportunity to ask Stella about her fascinating life, having lived through the Great Depression, World War II, the moon landing and countless other events. 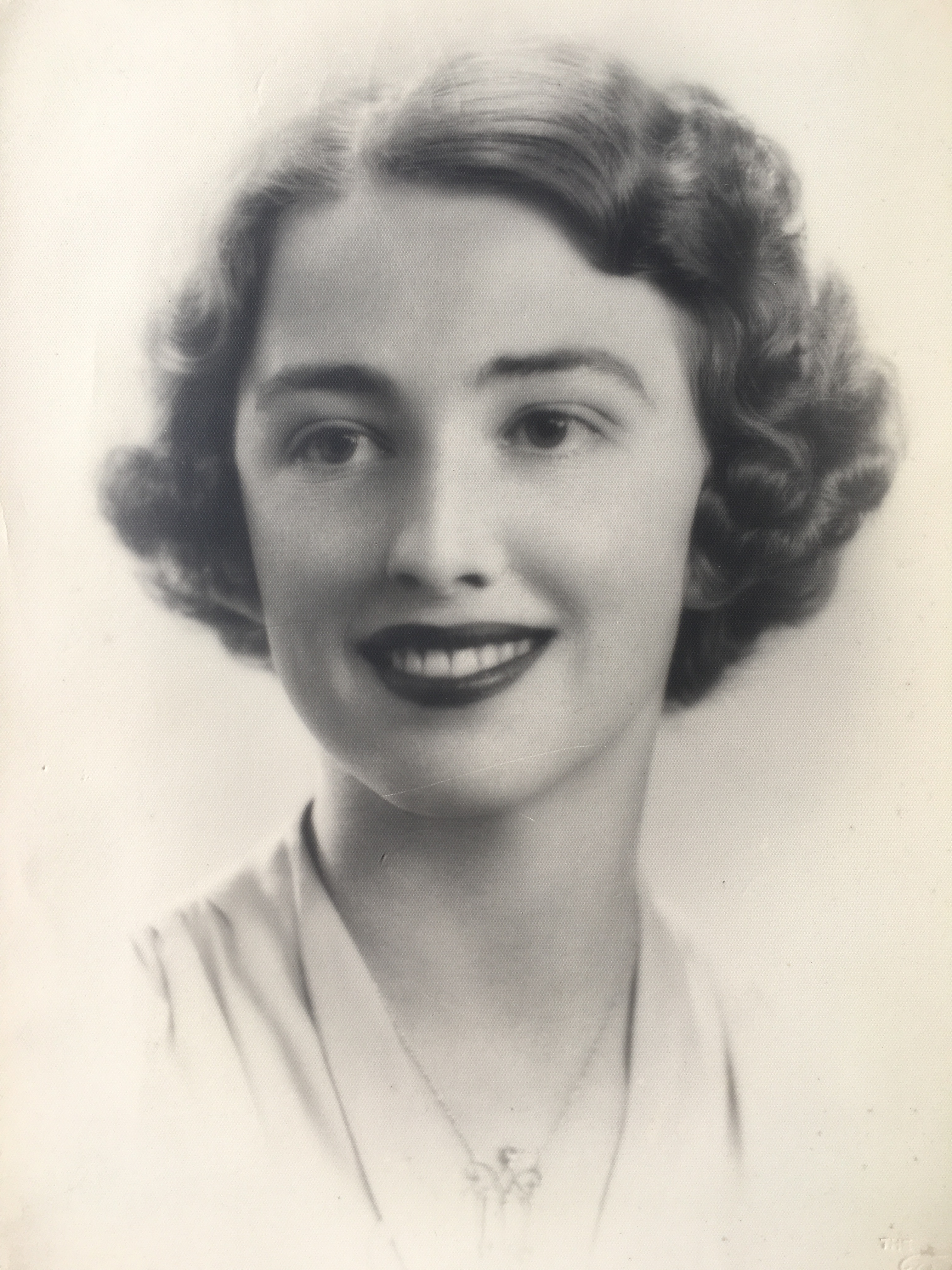 The centenarian says she’s been incredibly lucky and remembers her life vividly, including “two rather nasty tragedies”.

Stella lost her mum back in 1935, at the age of 15, and, after serving for six years in World War II, her husband died from leukaemia at 57.

“I’ve been on my own for 50 years… but, on the whole, I’ve been a lucky person because I’ve had a lot of love and friends.” 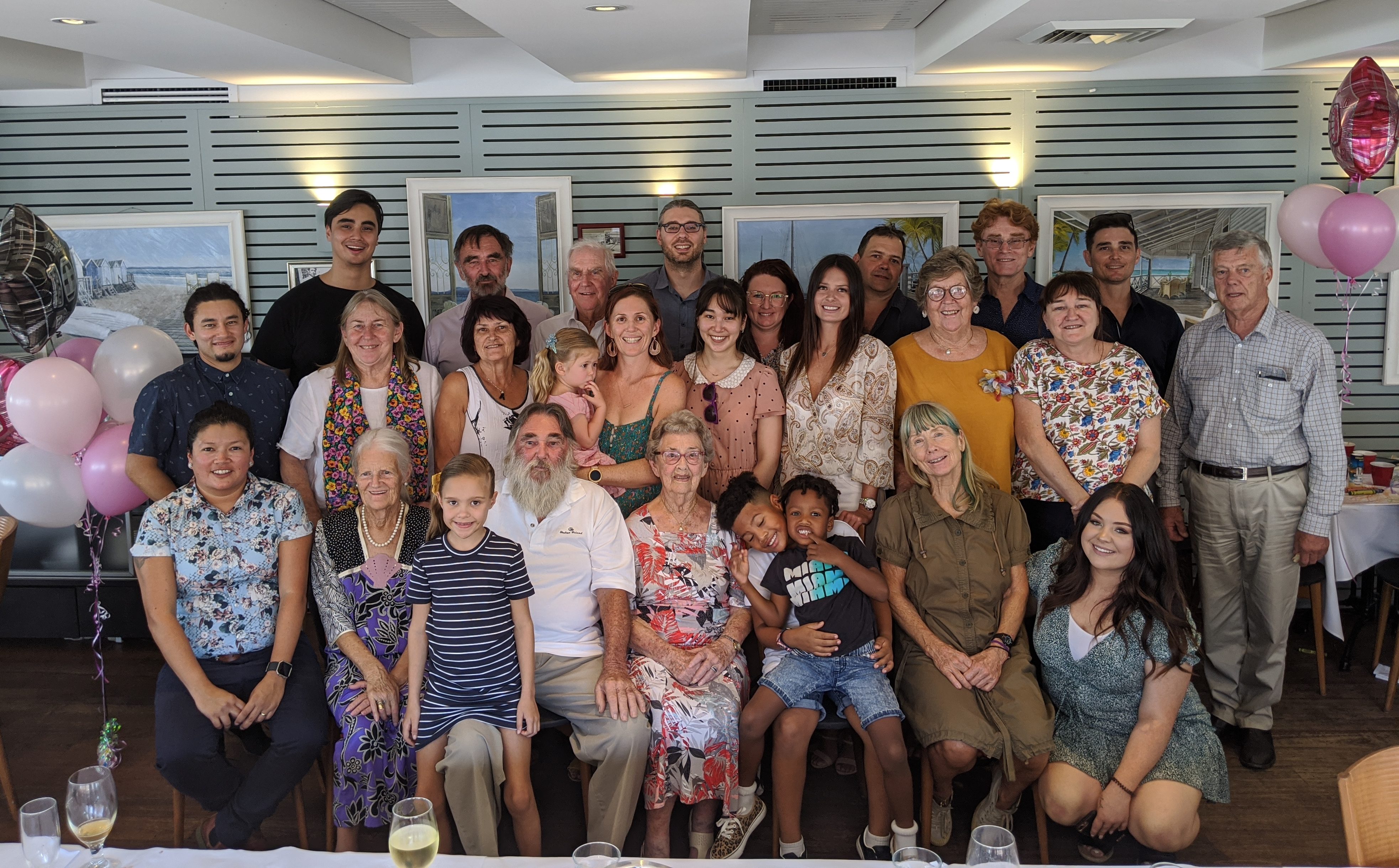 Her three sons, seven grandchildren and nine great-grandchildren will join friends at Stella’s apartment in Dee Why (where she lives on her own) for a big party tonight.

“It’s a great honour for me. You’ve made my day!” says Ray as promised to send Stella a little present to celebrate.

Click PLAY below to hear the incredible phone call

Stella’s phone call prompted a huge reaction, with her friends in the retirement village, listeners and even Nine Newsreader Peter Overton touched by her story.

“I’m lucky that I can talk to you because Stella, that is the most beautiful bit of radio I’ve heard in a long time,” Peter says.

“She made my day and her elegance just shone through in your interview with her.

“I’m going to think of her at 5 o’clock this afternoon. I might even wear a bright coloured tie just for her.”

Peter Overton made good on his promise, sending through this picture of him wearing a bright orange tie in honour of Stella 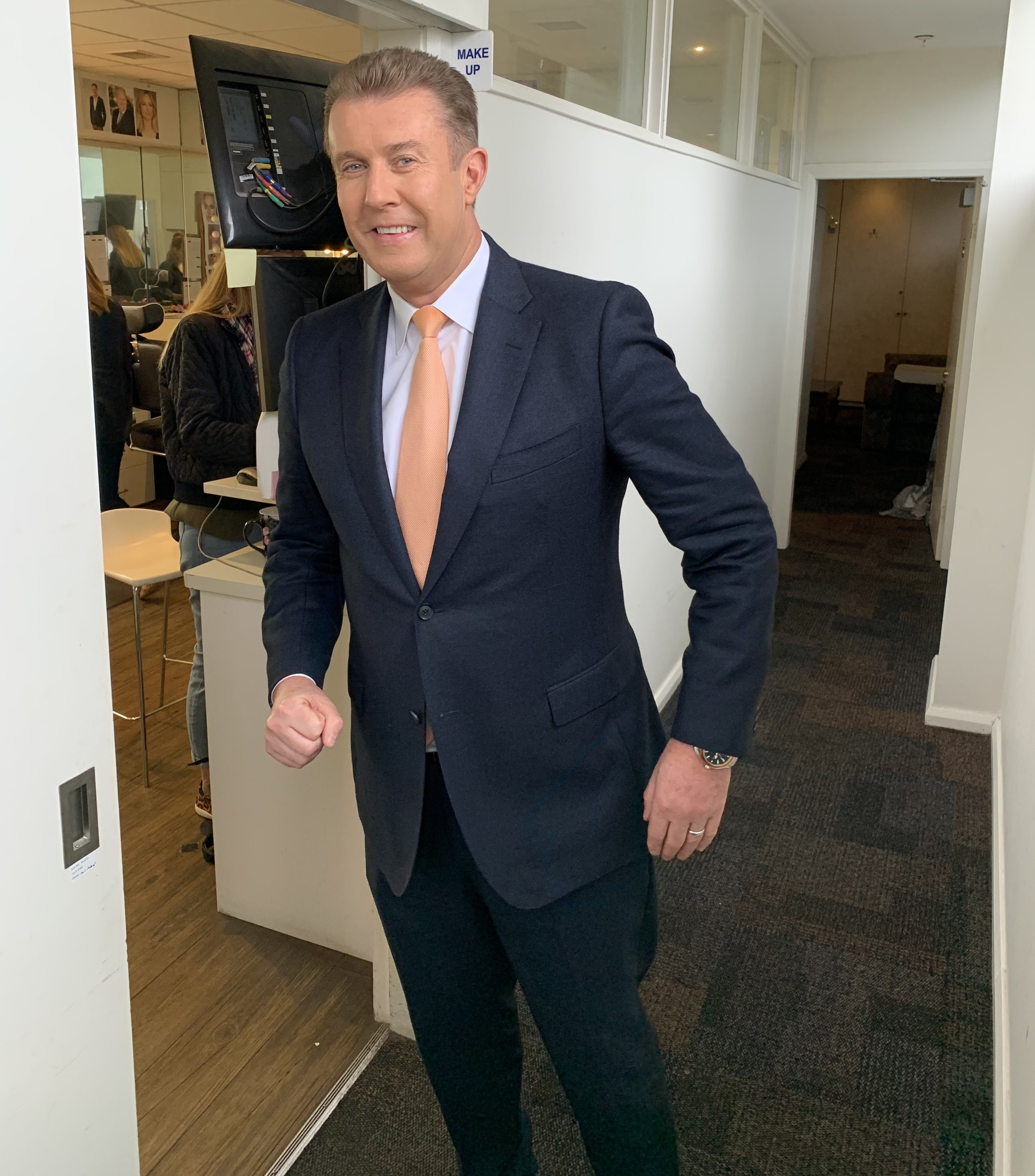