The brother of Australian cricketer Usman Khawaja has been arrested over a forged terror hit list found at the University of NSW earlier this year.

At 8.30am today, police pulled over 39-year-old Arsalan Khawaja at Parramatta, in Sydney’s west, and took him into custody. 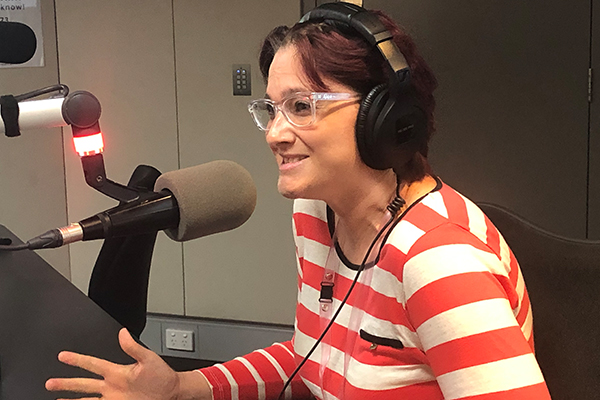 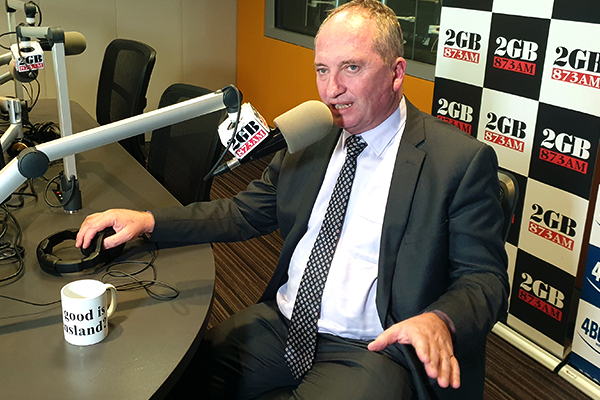 25-year-old PhD student Mohamed Kamer Nizamdeen was arrested over the document in August but has since had all terror-related charges against him dropped because his handwriting didn’t match the notebook.

Arsalan Khawaja is accused of framing his colleague, “motivated by a personal grievance” over a woman.

“He was set up in a planned and calculated manner,” said NSW Police Assistant Commissioner Mick Willing.

Khawaja has now been charged by police.

He’s been granted conditional bail, including a $50,000 security.

Usman Khawaja is expected to line up for Australia in the first Test against India, starting in Adelaide on Thursday.