A Sydney mum was given quite the fright after finding a live snake inside her pack of lettuce.

The baby pale-headed snake had, which was originally from the Toowoomba region, was found in an Aldi store in Sydney.

The snake has been released back into its natural habitat in Queensland. 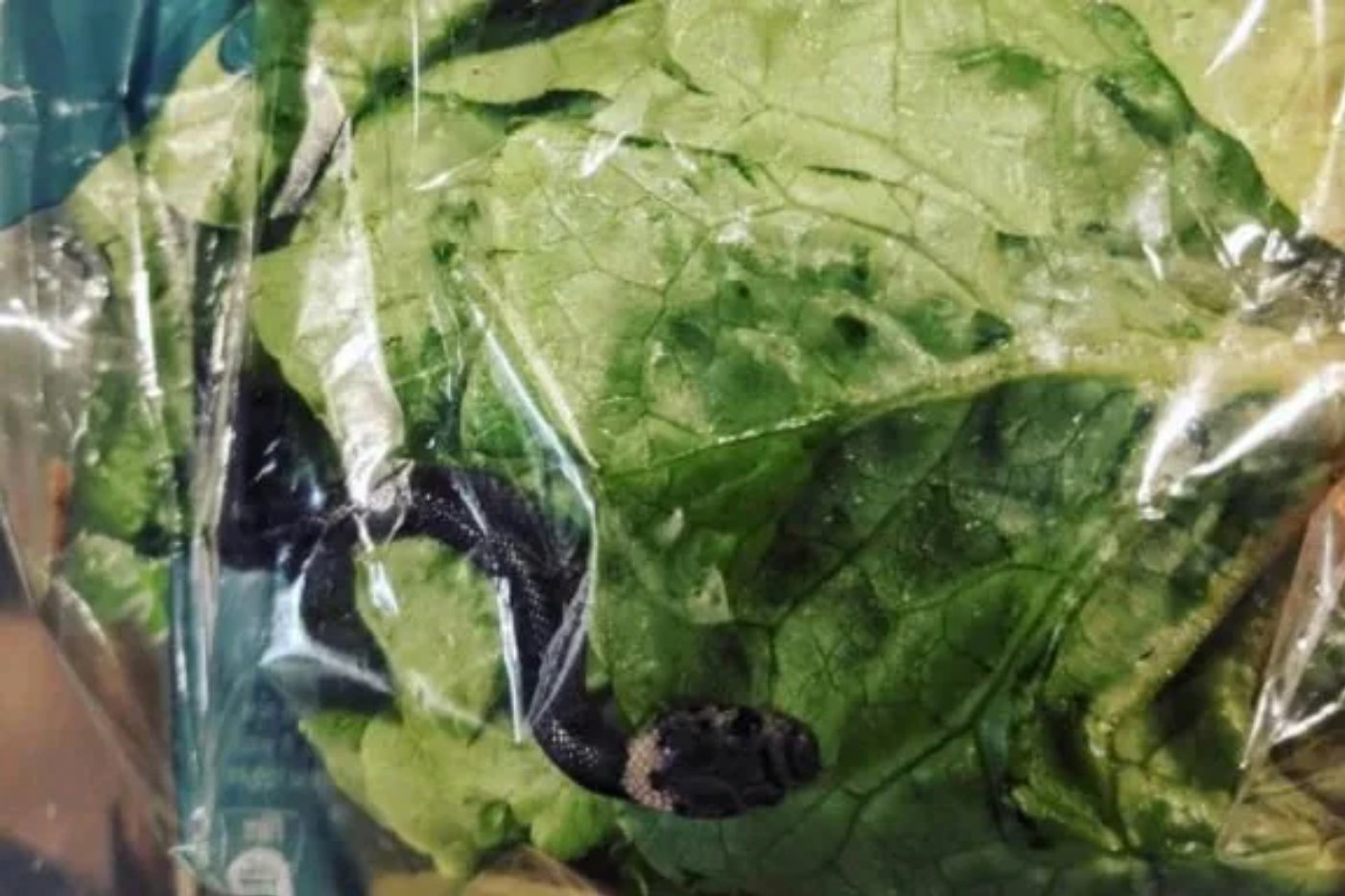