Two teens have been charged following the death of a 16-year-old boy in Brisbane’s CBD on Thursday, April 8.

Police allege an altercation occurred between two 16-year-old boys, which led to the fatal stabbing of one at Emma Miller Place.

Both teenagers have been denied custody.

A teenage boy is dead this morning after a stabbing in the Brisbane CBD overnight.

Police will allege the 16-year-old was stabbed in the stomach at around 8pm on Emma Miller Place near Roma Street.

It’s been reported the stabbing was related to the Southside Gang, but police cannot confirm any details of the nature at this time.

The boy ran to King George Square for help and was taken to the Royal Brisbane and Women’s Hospital, where he later died. 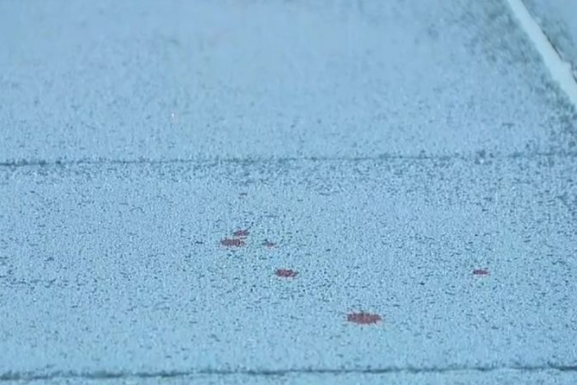 Police are this morning searching for the offender, who remains on the run.

Police allege he was known to the 16-year-old, as both were seen walking together in conversation on CCTV footage toward Emma Miller Place.