Out of control truck smashes through Wollongong McDonald’s

An out of control truck has smashed through a Wollongong McDonald’s and into a block of units, south of Sydney.

The vehicle was travelling east down the notorious Mount Ousley Road hill at Fairy Meadow when it travelled through a roundabout at the Princes Highway intersection.

It then collided with a Honda CRV being driven by an 18-year-old woman.

Listener Gary phoned Ray Hadley, saying the truck hurtled down the hill, through the roundabout and into the fast food restaurant. 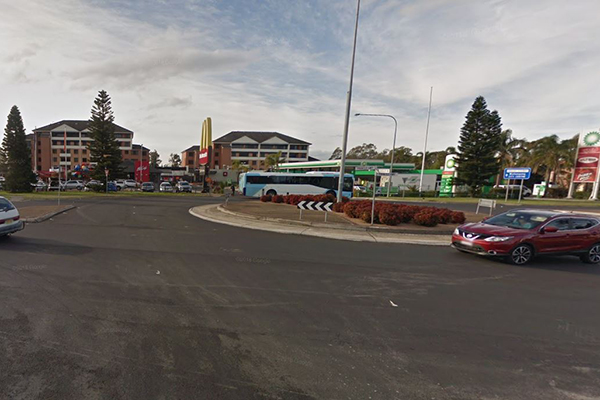 He says the truck smashed into a car in the drive-thru bay, sending it flying through the building.

NSW Ambulance says the truck hit a fire hydrant and four vehicles in the restaurant carpark.

The 23-year-old male truck driver is being treated for lower back injuries, while the driver of the Honda CRV escaped with minor injuries.

After the truck ploughed through the fence of the McDonald’s, it hit the front of a Hyundai driven by a 57-year-old woman.

It pushed the car into the wall of a unit block, trapping the woman in the wreckage for some time. She was eventually freed and taken to hospital with suspected broken ribs. 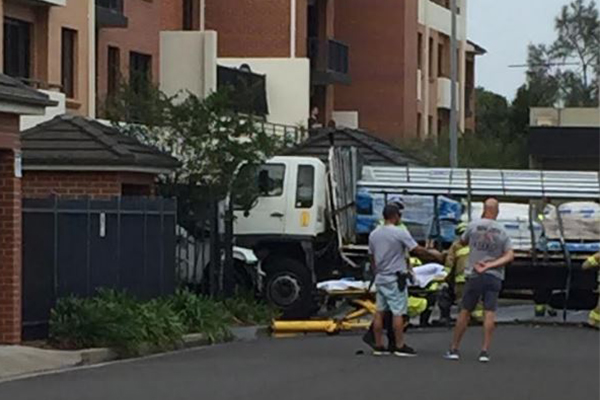 Image: 2GB exclusiveThe area is notorious for these kinds of incidents.

In December 2006, a runaway truck overloaded with steel scaffolding smashed into the same McDonald’s carpark, injuring 15 people, including four children.

In 2014, a prime mover carrying a mobile crane lost control and overturned at the same roundabout.