Baby found dead near Schoolies celebrations on the Gold Coast

Police are investigating after a baby girl was found dead on the Gold Coast’s Surfers Paradise beach overnight.

Emergency services were called at about 12.30am after a member of the public found the girl – believed to be about nine-months-old – less than a kilometre from Schoolies celebrations.

Police and paramedics performed CPR on the child but she was pronounced dead at the scene.

The girl’s parents, a 48-year-old man and a 23-year-old woman, are expected to be questioned later in the day.

Queensland detectives are still trying to determine the cause of death. 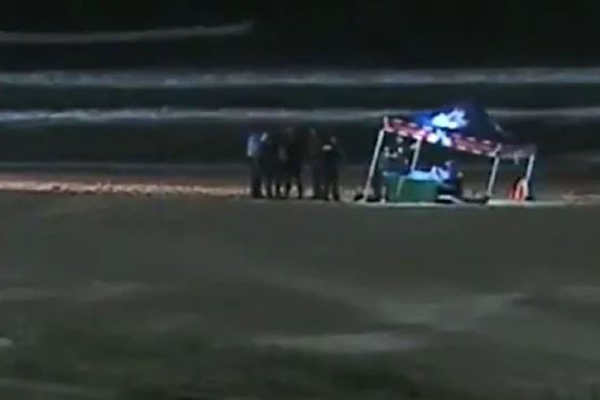