The Open’s subtle tribute to an Australian golfing legend

The world’s oldest golf championship has paid a fitting tribute to one of Australia’s greatest ever golfers.

The 147th Open Championships has begun at Carnoustie with a subtle nod to five-time winner Peter Thomson.

He will forever be remembered as a pioneer of the Australian game and forever be linked to the British Open.

Thomson was the first Aussie to lift the prestigious claret jug and went on to win it another four times. 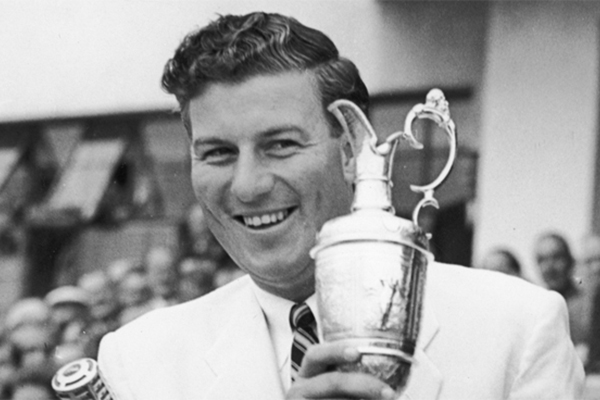 Peter Thomson with the claret jug

The Open has honoured his memory with a touching tribute, changing the tee blocks on the opening hole of the course.

A nod to a legend with our first tee blocks. Peter Thomson – a legend of the game passed away last month but he will always be remembered by #TheOpen pic.twitter.com/hCtnGT9HLI 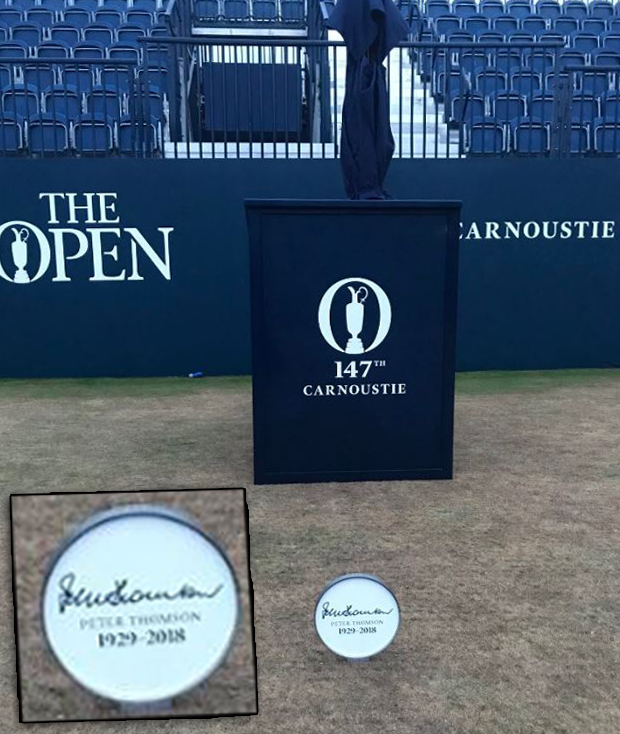 Golf Australia honoured Peter at the time of his death…