The Championships get underway at Royal Randwick with a superstar cameo kicking things off.

Champion mare Winx will go out for an exhibition gallop at 11.50am, a week before her retirement race in the Queen Elizabeth Stakes on April 13.

The rest of the day is filled with a world-class field of racing including the $2.5-million TJ Smith Stakes.

Star sprinter Redzel is in the field, looking to increase his 15 and a half million dollars in career prize money. 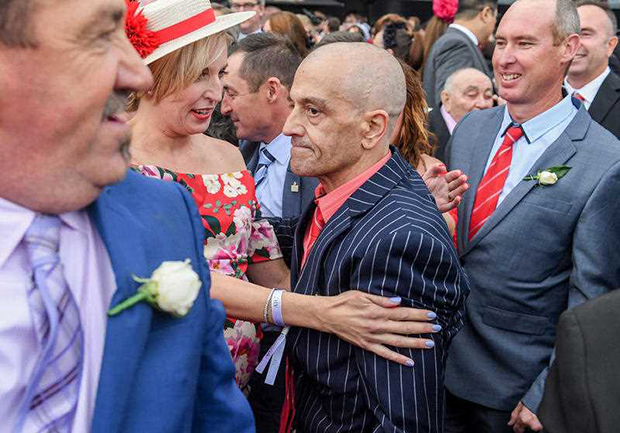 And there’ll be a very special fan watching on. Co-owner Peter Piras.

Peter was diagnosed with leukaemia more than 20 years ago and has been undergoing aggressive and painful treatment for it ever since.

His one joy in life is horse racing.

After missing out on a share in Black Caviar due to his cancer treatment, Peter managed to snag a stake is the superstar gelding and has enjoyed every minute of it.

“No matter how crook I am, he makes me feel a million dollars. He is an amazing animal,” Peter tells Alan Jones.

The Championships are run over the next two weekends, and it’s fast becoming some of the best racing in the world.

It’s the brainchild of Racing NSW Chief Executive Peter V’Landys, who says sporting history will be made this year.

“The tickets are selling so fast at Randwick. it’ll be standing room only at Randwick and she deserves it because she’s such a champion.”