A Sunshine Coast man’s custom Lamborghini will go up for auction next week after being seized by police in the state’s anti-hoon crackdown.

Bidding for the distinctive purple Lamborghini will open online on June 17 through Manheim Auctions, with all funds raised by the sale forfeit to the state. 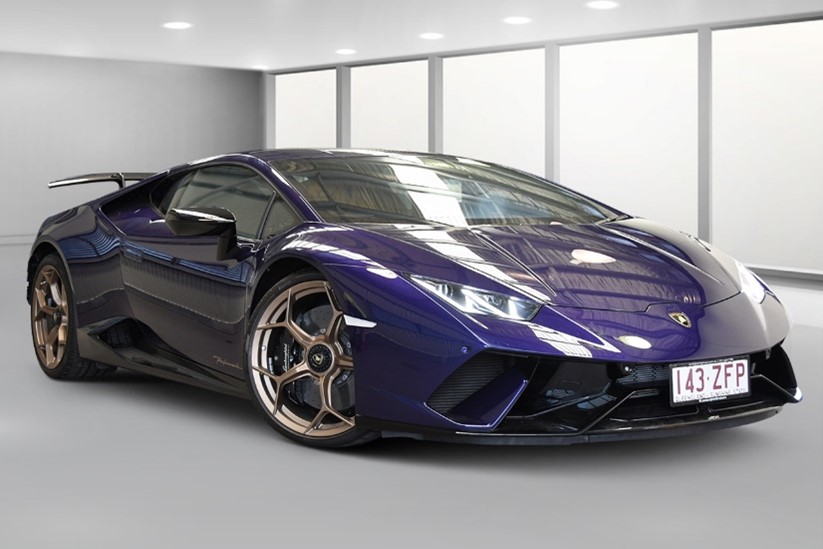 The man has been linked to 20 traffic offences, and was required to appear in court on a raft of serious charges that included dangerous operation of a vehicle, evading police and driving under the influence.

He was sentenced to four years’ prison and was disqualified from driving in February.

Officers from the Nambour Road Policing Unit seized Huracan after it was spotted travelling at high speeds and evading police.