A teenager has been charged over the brutal, mass-slaughter of kangaroos on the NSW South Coast at the weekend.

Residents at Tura Beach, 25km south of Bega, woke to the carnage on Sunday morning, finding bodies strewn across the residential neighbourhood.

At least 18 kangaroos and two joeys were mowed down by a vehicle between 10.30pm and 11.30pm on Saturday night. 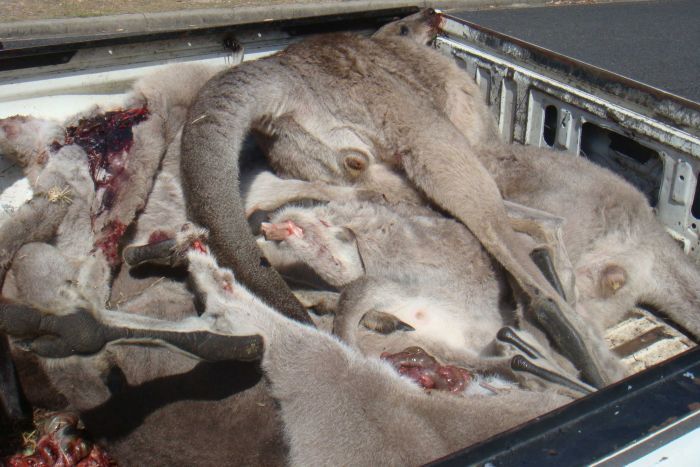 “Apparently, it was a white ute with some idiots in it and they were putting spotlights on the kangaroos and just running them over.”

Following extensive inquiries, a 19-year-old man was arrested on Tuesday afternoon and charged with torture, beat etc and cause death of animal.

He’s been granted conditional bail to appear in court in November. 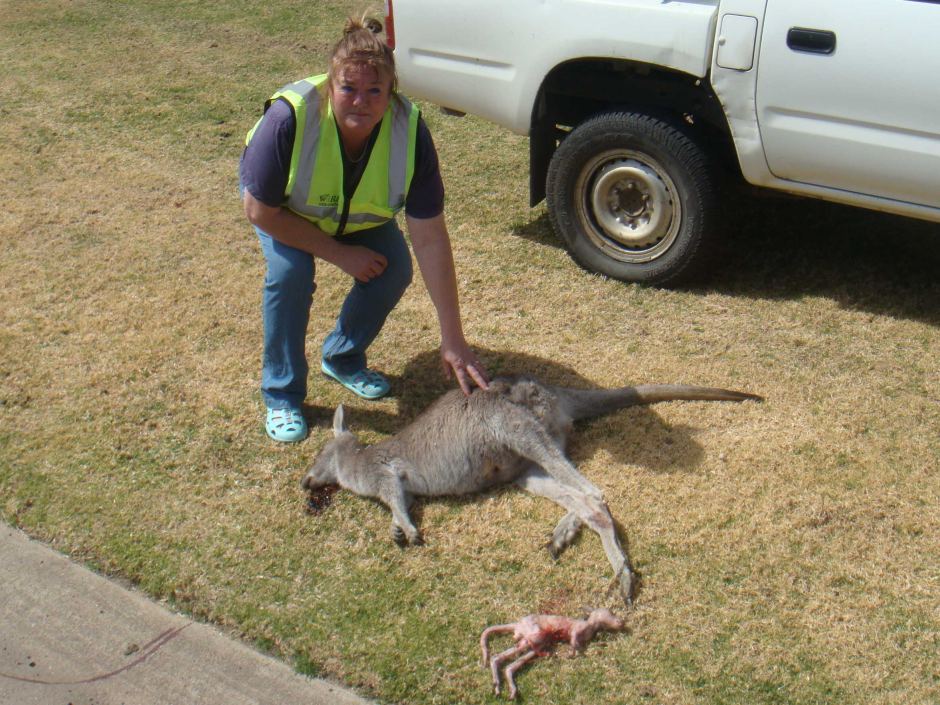 Inspector Peter Volf says acts of animal cruelty would not be tolerated by police.

Just one of the kangaroos survived the sickening attack, a little joey who’s been named ‘Nullah’.

She’s been placed in the care of WIRES member Janine Green.