A search and rescue operation is underway in Gympie bushland after a 59-year-old man failed to return to his Everton Park home on Sunday, March 14.

Police are appealing for any motorists who travelled along the Wide Bay Hwy in Cinnabar between 10am yesterday and 10am today, and may have seen this man walking, to make contact.

The man was last seen leaving a Stellmach Street residence at around 8am on Sunday, wearing navy blue shorts, a red shirt, white thongs and a tan hat, and driving a 2011 Toyota Landcruiser.

The Landcruiser has since been located abandoned west of Kilkivan, which sparked the land and air search in the area.

The disappearance is out of character for the man, who has not been heard from since Sunday.

The 180cm tall Caucasian man is described as having a solid build, sandy blond hair and blue eyes.

Police are urging anyone who may have information about the whereabouts of the man or the Landcruiser to come forward immediately. 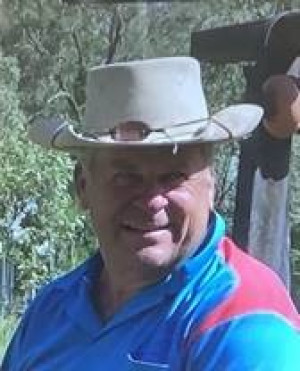 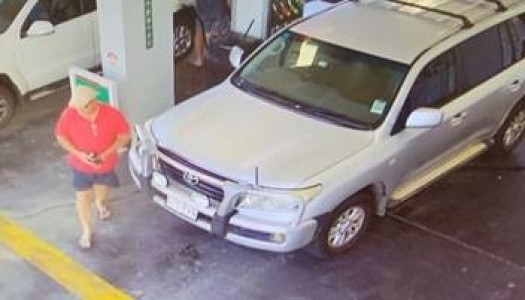