Russell Crowe is auctioning off his most prized possessions

Ever wanted to dress up like Gladiator and scream “I Am Maximus Decimus Meridius!”?

The legendary Australian actor is auctioning off hundreds of personal items and memorabilia following his divorce from Danielle Spencer.

Russell joined Alan in studio to discuss the truly incredible catalogue titled The Art of Divorce, and to tell the stories behind some of the more interesting items.

“That was Leonardo DiCaprio’s. We got on the vodka one night and next thing I know I bought it off him.

“I didn’t intend to buy a dinosaur skull that night,” he laughs. 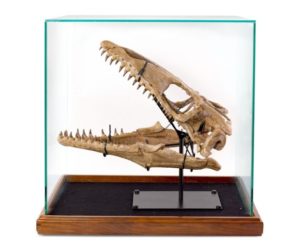 “You need that, you should get that,” Russell says.

Alan, “There’s a few things here I’m having a look at, I can tell you.” 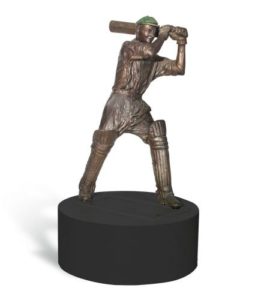 The catalogue will be on exhibition for four days prior to the auction, which begins at 6pm on April 7th at Carriageworks in Sydney.