Redemption in the ring: Billy Dib and Tim Tszyu ahead of the fight of their lives

Boxing is a sport rich in adversity and redemption stories.

This Friday could see another chapter in that tale with 32-year-old Billy Dib fighting for the IBF Super Featherweight world title. 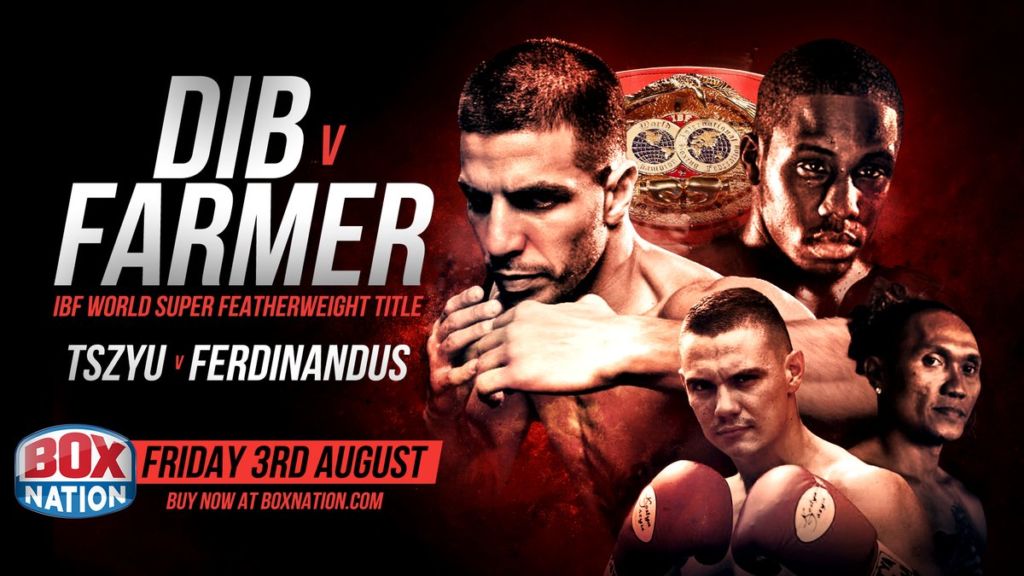 Billy was a champion for many years until, in 2015, his life took a dramatic turn.

His young wife Sara died after a short battle with leukaemia, putting a halt to Dib’s stellar career.

Now, Billy ‘The Kid’ Dib is on the road back, fighting Tevin ‘American Idol’ Farmer for the world title at Eveleigh in Sydney.

Both join Alan Jones in the studio ahead of the fight.

Click PLAY below to listen to the inspiring interview