The end is drawing near but despite weeks of campaigning, Ray Hadley has thrown his support behind a fellow Hottest Radio Hunk contender.

Take 5 has released a revised list of the top 25 radio hunks, a week out from the close of the competition, and there are some new faces!

Triple M’s Lawrence Mooney and Nova’s Michael ‘Wippa’ Wipfli have made the shortlist, but there was one addition that caught Ray’s attention. 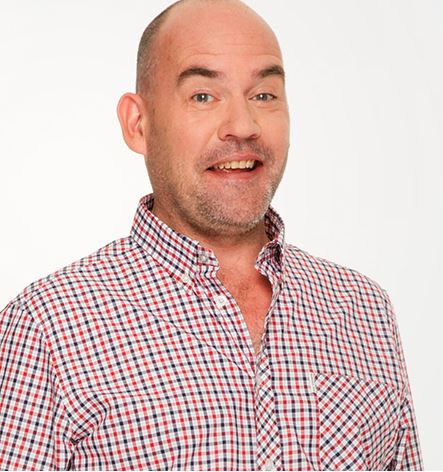 With many younger and, arguably, better-looking competitors in the field, Ray’s new plan is to turn the competition into a joke.

“I think we should treat this a bit like the Logies and Tom Gleeson,” Ray says.

“There’s no doubt Marty’s certainly a hunk, just what sort of hunk he is I don’t know.

“If you’re not going to vote for me, because that would be equally farcical, vote for Marty Sheargold, the oldest looking 48-year-old I’ve ever seen in my life.

“I’ve said previously that Dave Hughes has a head like a Mongolian trotting duck, well Marty Sheargold has a head only a mother could love.”

The winner, who gets a “sexy shoot” in Take 5 magazine, will be announced in August.

To vote in the competition, email the name of your favourite radio hunk to take5@bauer-media.com.au