FM radio star Merrick Watts is making the jump to the AM dial, joining Macquarie Radio next week.

The former Nova breakfast host is filling in on Sydney Drive as Ben Fordham takes a holiday.

It’s certainly not his first encounter with the station though, after fighting a merciless prank war with Ray Hadley for years, while one half of the Merrick and Rosso Show. 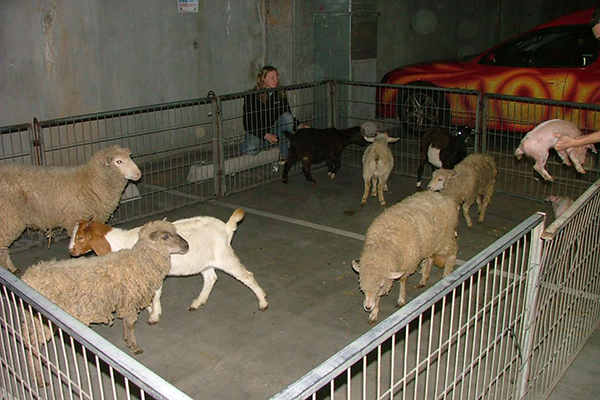 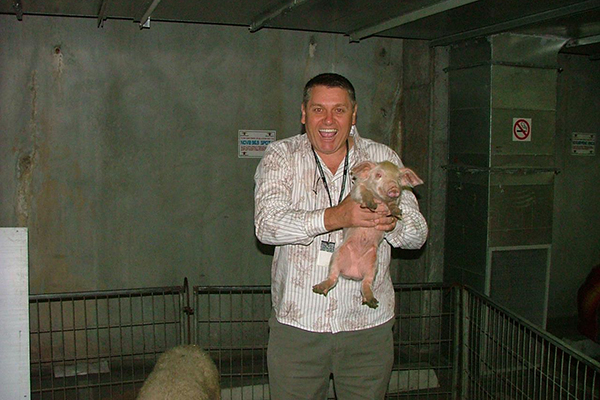 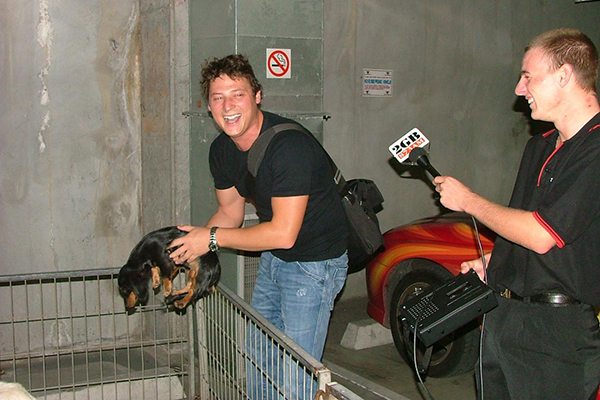 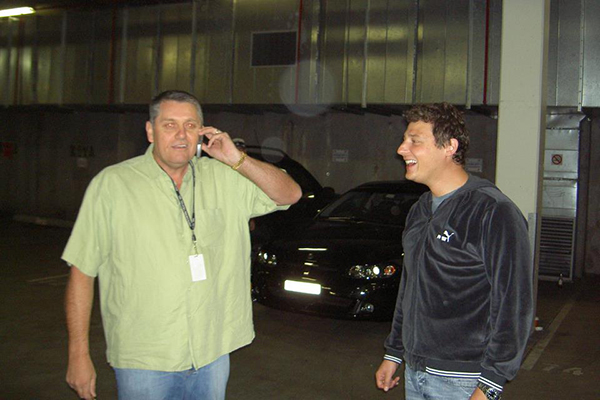 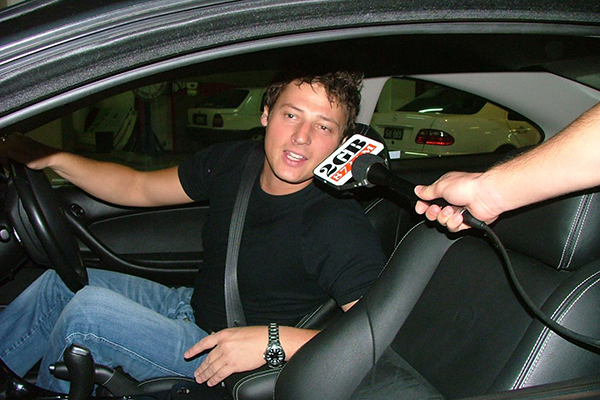 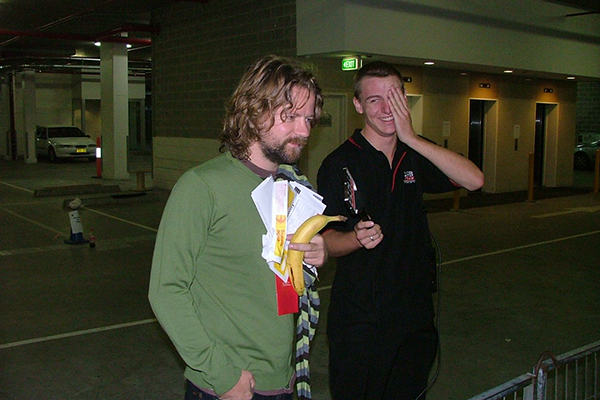 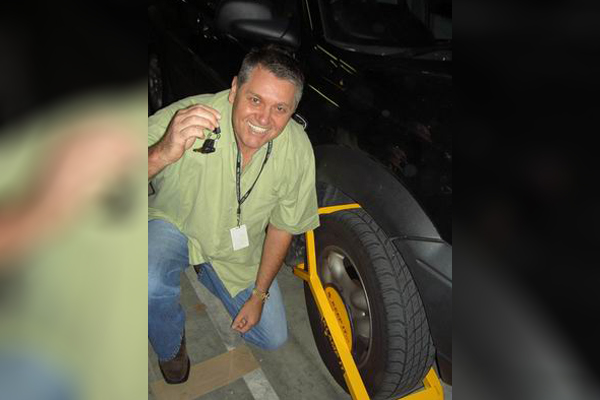 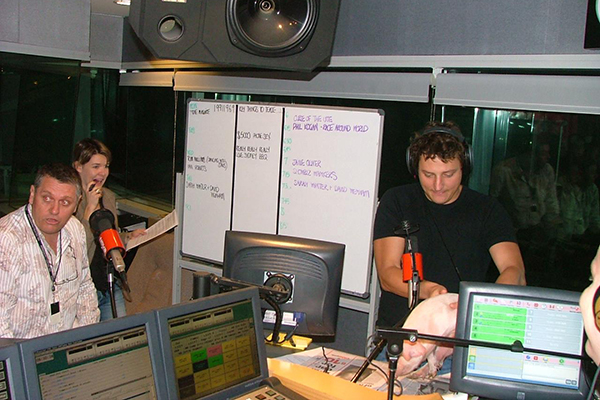 It all started when the Nova boys set up a disco in Ray’s parking spot at 4am, involving 20 young men wearing ‘assless chaps’.

Ray Hadley was happy to roll out the red carpet for Merrick, but only after they settled their old score.

“Obviously the management of this station don’t know what he did over a long period of time,” says Ray.