Ray Hadley has received an “eerie” and emotional email on the anniversary of his father’s death.

“I was about to leave work at Pyrmont to go and see him when I got a call from local police to advise of his death. It’s the worst day of my life.

“There’s not a day goes by when I don’t think of him. He was my hero.” 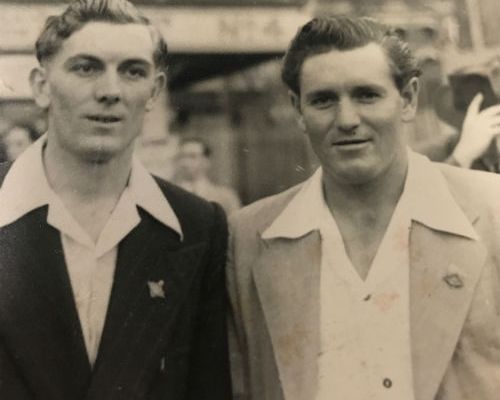 In an “eerie coincidence”, Ray received an emotional email just hours before paying tribute to his late father.

19-year-old James got in touch with Ray just four days after losing his own Dad, aged just 48, to a heart attack.

He’s given us permission to share his incredibly touching email, thanking Ray for bringing them together.

James wanted to call Ray about his “hero” but said, “I would’ve just broken down”.

I just wanted to send you a message to say thankyou – Thankyou for being one of my father and I’s main talking point for a good 10 years.

He sadly passed away Sunday 18/08/19 from a suspected heart attack while working as a truck driver, and for as long as I could remember he would always chuck you on, have a laugh when you would or have a cry when you would tell a hard-hitting story.

Some of my earliest memories are driving with him in the truck and just listening to you tell a news story in a completely different fashion, and we both loved it, and I’ve even started putting you on my radio, and being 19 some of my mates give me weird looks but it doesn’t phase me at all.

I was going to call up and tell you all this but quite frankly I would’ve just broken down.

So once again Ray, thank you so much for being on the air and giving my Dad and I topics to talk about for all these years.

(Attached a photo of my hero below for you)

Click PLAY below to hear Ray tell the emotional story

James will bury his Dad on September 9th, the date of his parents’ 20th wedding anniversary.

His mum is struggling to pay for the funeral with Ray offering to share details of how people can help.

If you can and would like to contribute towards the costs, their bank details are: 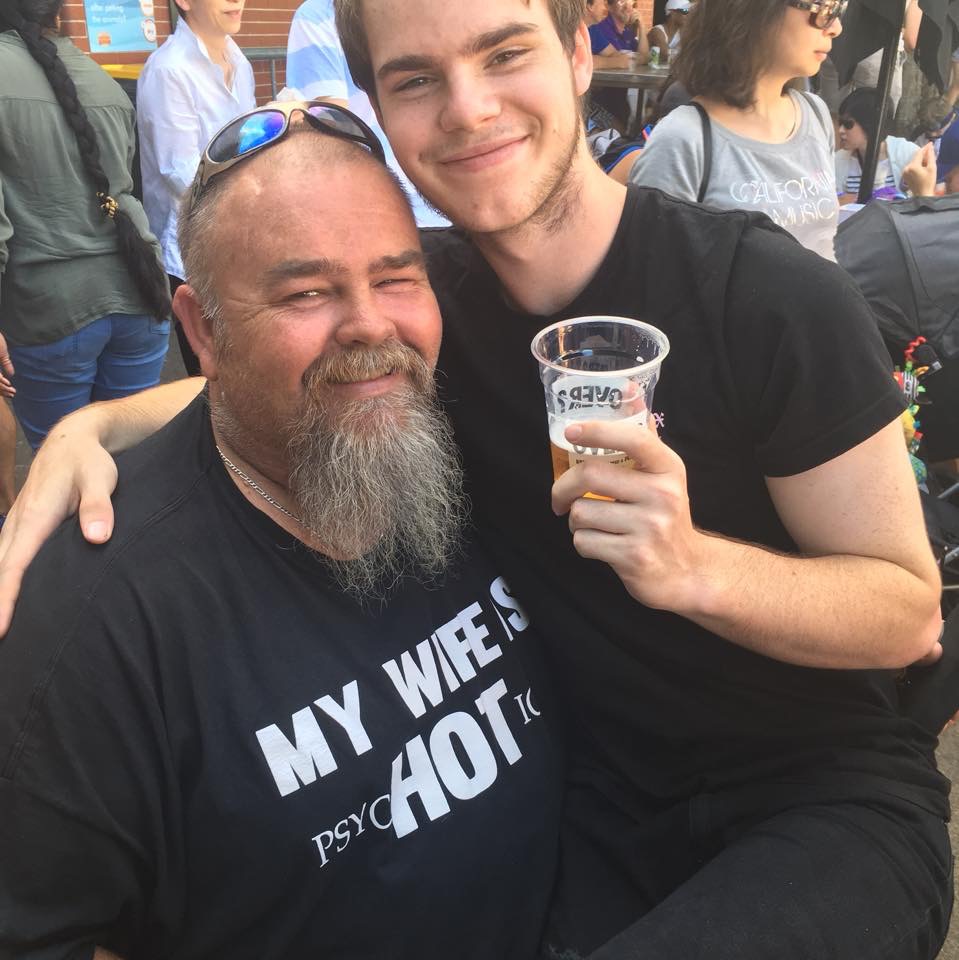 James and his Dad