Quarantine ultimatum: Queenslander told to get out or get fined

Neil Breen has heard from a Surfer’s Paradise man who had a ‘disgusting’ experience with Queensland’s border restrictions.

Stephen Tremain travelled to New South Wales before interstate hotspot arrivals into Queensland were suspended to attend his mother’s funeral.

Everything was in place to return home – Mr Tremain had secured his quarantine pass and flights – when the restrictions change was announced. 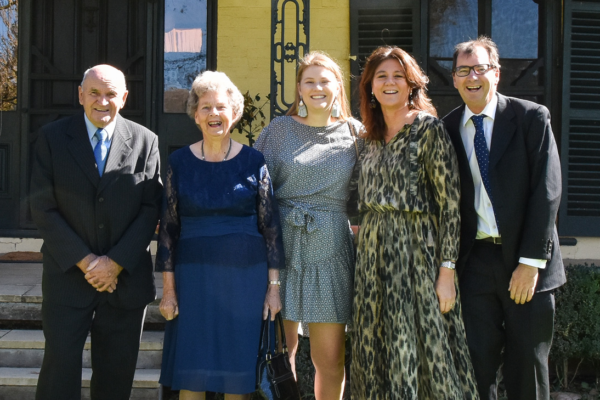 But the response from officials when he landed in his home state had Neil shocked.

“So they were telling you, a Queenslander, you had to get out of the state…?”

Premier Annastacia Palaszczuk has since announced from Saturday, Queenslanders will be allowed to return to their home state from a hotspot via hotel quarantine.

Neil spoke to Member for Surfer’s Paradise John-Paul Langbroek after hearing he was also unable to return to his electorate.

But Mr Langbroek said he was particularly shocked with the treatment of Mr Tremain.

“This is just disgusting!

“This is another dimension that is just showing how insane the current regulations are, affecting good, honest Queenslanders.”