Scott Emerson has exclusively revealed the details of a ‘Business Partnership Program’ function attended last week by the Premier and many of her ministers.

The Queensland Labor event, held at the Brisbane Convention and Exhibition Centre on Thursday and Friday last week, came just hours before the border with NSW was slammed shut.

Scott slammed the function, describing it as a cash-for-access scheme by a different name.

“While Chief Health Officer Jeanette Young was warning last week that Queensland was at real risk of a second COVID wave, that Thursday night Premier Palaszczuk and her ministers were attending a cocktail function.

“How do you get access to all these ministers in the midst of a COVID crisis? By paying $5000 each.

“I think many Queenslanders will be, like me, shocked and angry.”

Click PLAY below to hear Scott’s comments in full

The Premier was offered the opportunity to defend the fundraiser on The Scott Emerson Drive Show, but her office declined.

“If you pay cash, and you’re getting access, well that’s exactly what it is: it’s a cash-for-access function Scott.

“There’s no two ways about it.”

See the event details below (click for full size) 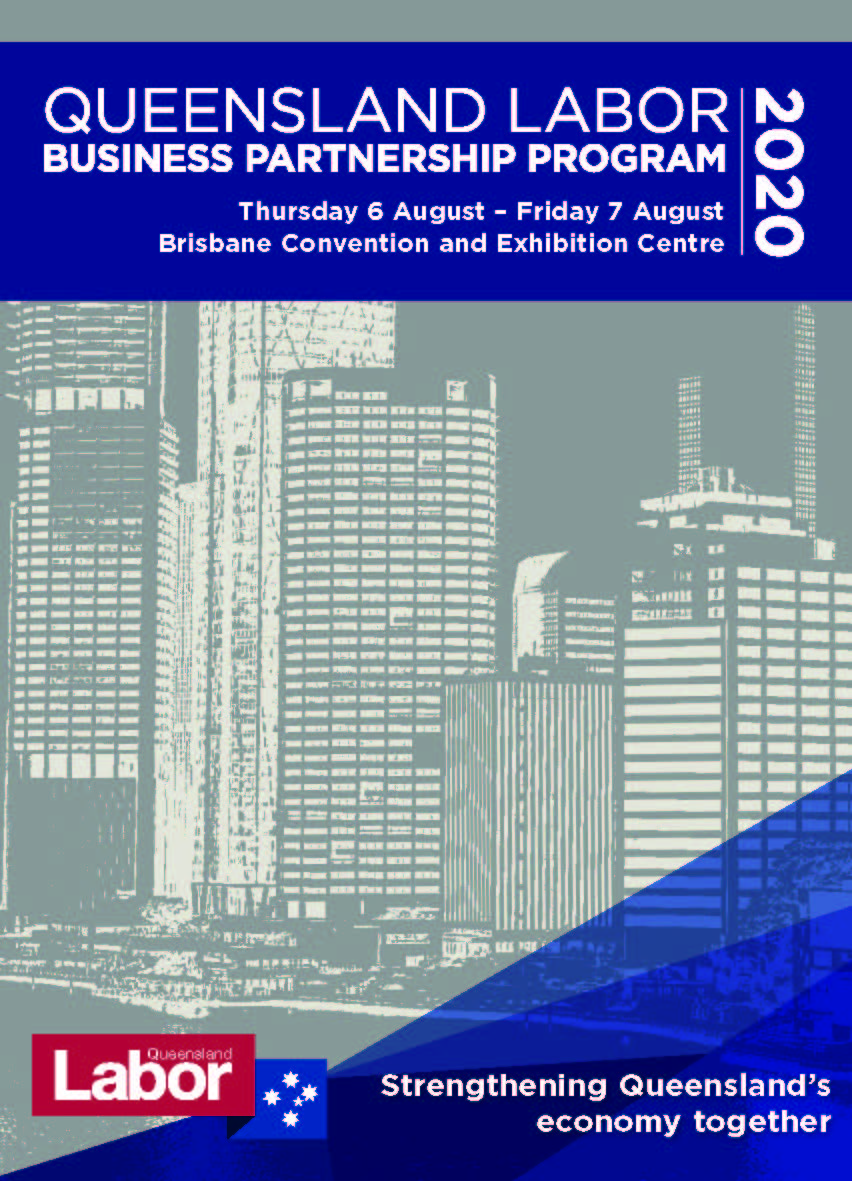 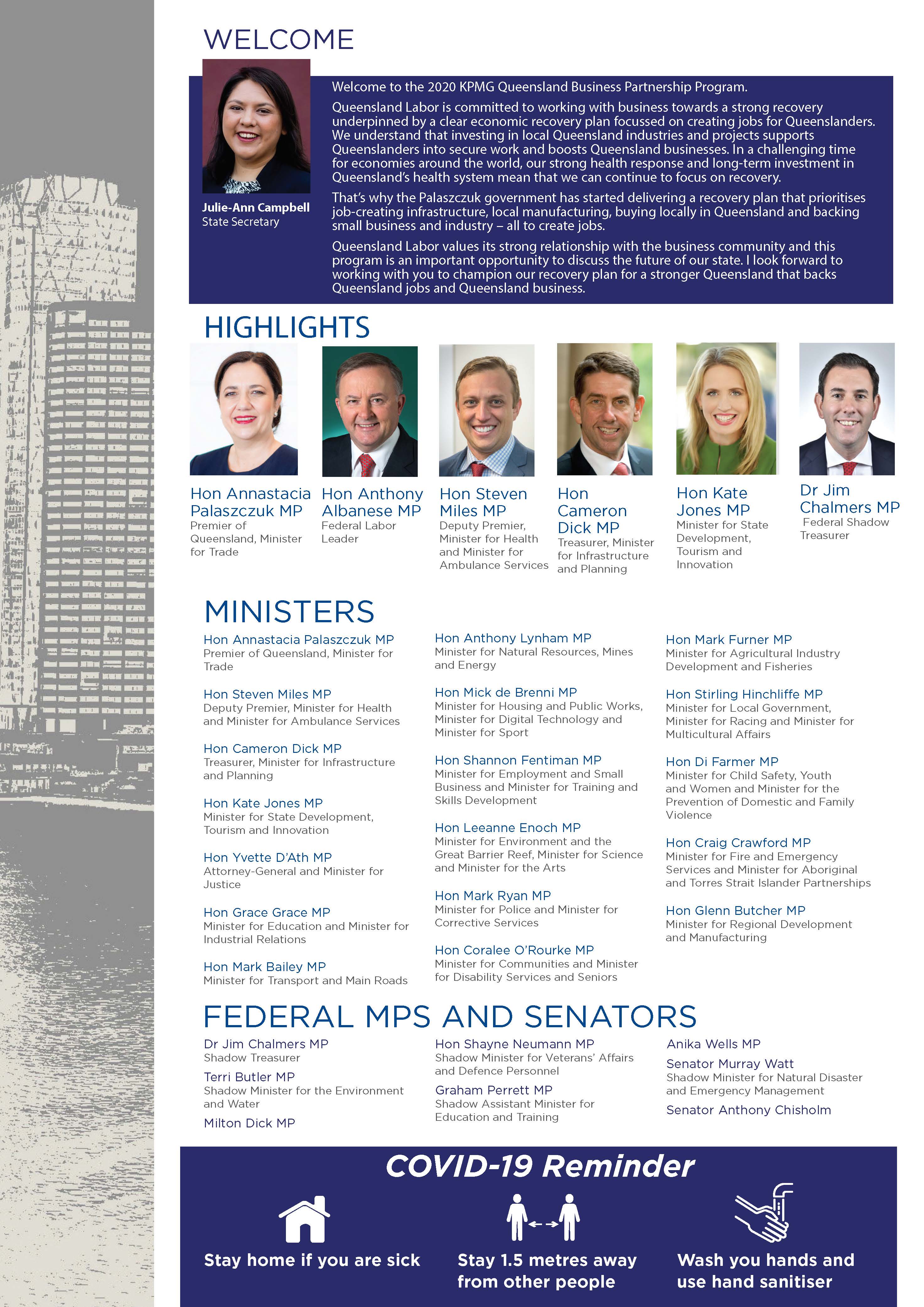 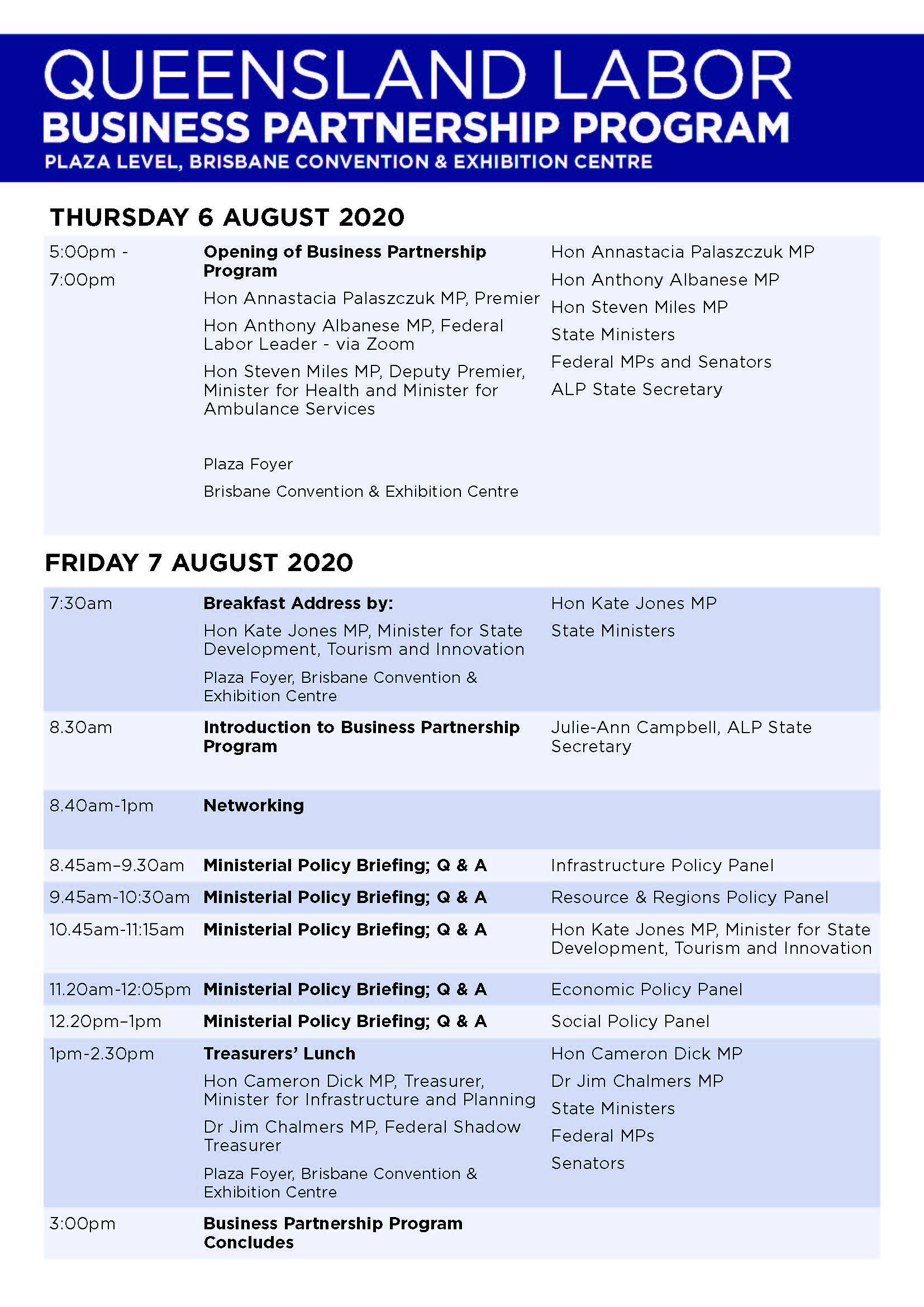 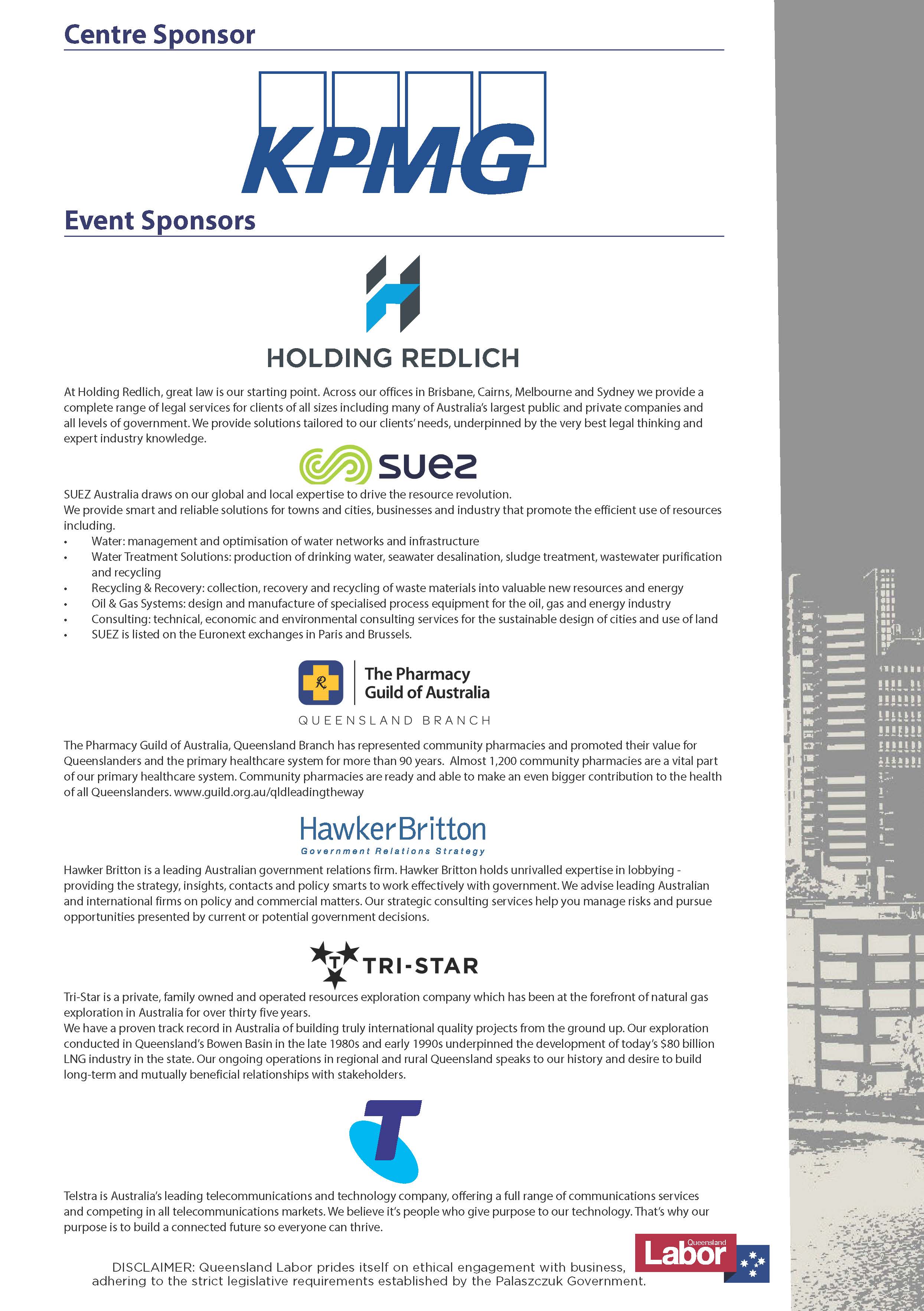