Investigations continue over 36-year-old Amy Schulkin, who has been missing since the evening of Wednesday December 30.

Police have renewed appeals for information or vision of Ms Schulkin after a number of reports have resulted in no confirmed sightings.

The most recent photo, taken just before midnight, shows her in her vehicle on Lower King Street in Caboolture, heading toward the Bruce Highway and Bribie Island interchange.

Further investigations suggest she had previously visited a Morayfield Road address in Burpengary after leaving a John Street residence in Caboolture South the same night.

Amy is Caucasian, around 160cm in height, of a larger build with spiky brown hair and blue eyes.

There is currently nothing suspicious surrounding the circumstances leading to her disappearance. 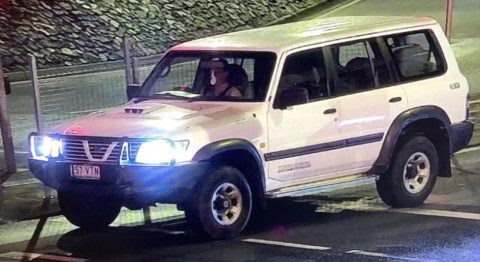