An anti-hooning operation on the Gold Coast over the weekend has seen multiple people arrested and dozens slapped with fines.

It comes after two out of control car meets in recent weeks.

As part of Operation Tango Vinyl, police intercepted cars across the northern Gold Coast on Saturday night, including at a carpark on Old Coach Road in Upper Coomera where a small number of cars and people gathered. 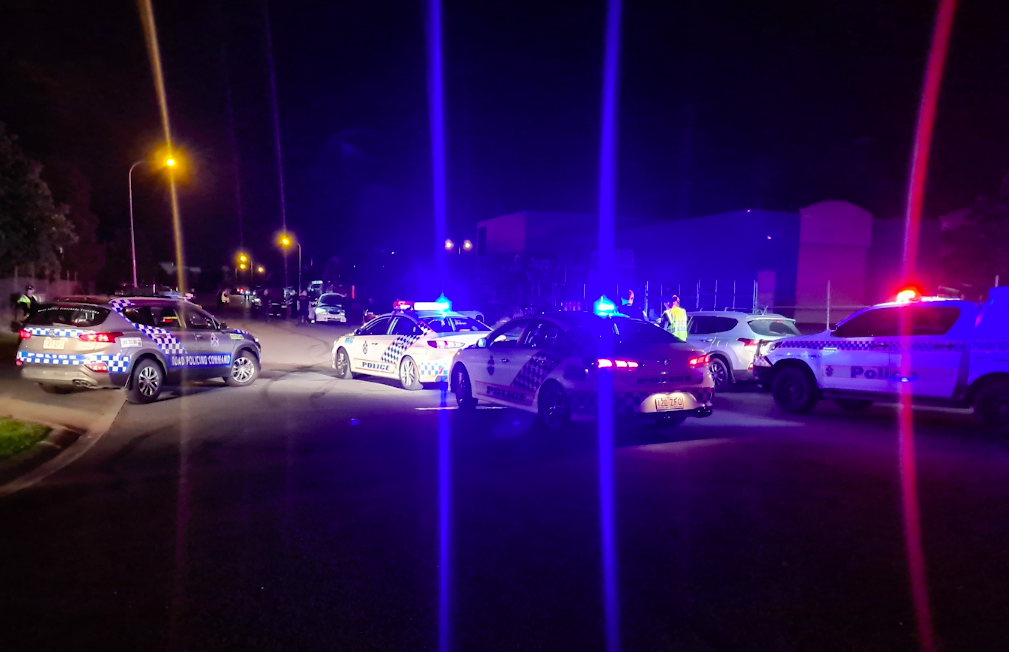 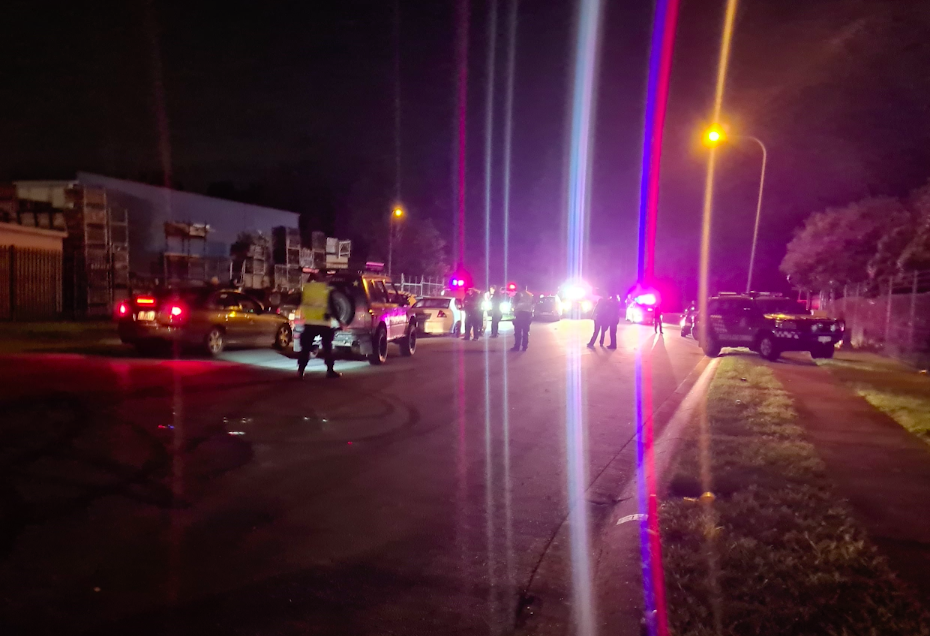