Police are searching for the drivers of two cars following the savage attack on a bus driver earlier this week.

The two cars, a white Mitsubishi Triton and a blue Hyundai hatch, were travelling northbound on Drews Road between 9:08am and 9:12am on Monday February 8.

There’s no suggestion the drivers were involved in the incident but police say they may have information.

A 35-year-old bus driver was taken to Princess Alexandra Hospital and treated for injuries after he had an unknown chemical substance thrown at his face. 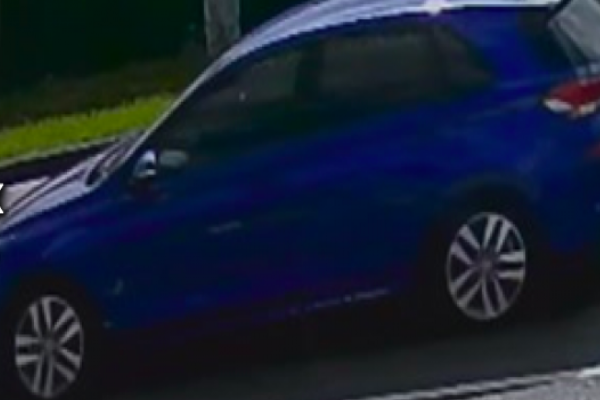