A joint police and Border Force operation has made an enormous bust, preventing hundreds of millions of dollars of ice from hitting our streets.

Strike Force Pirinari was established last year to investigate the importation, manufacture and supply of illicit drugs and precursors. 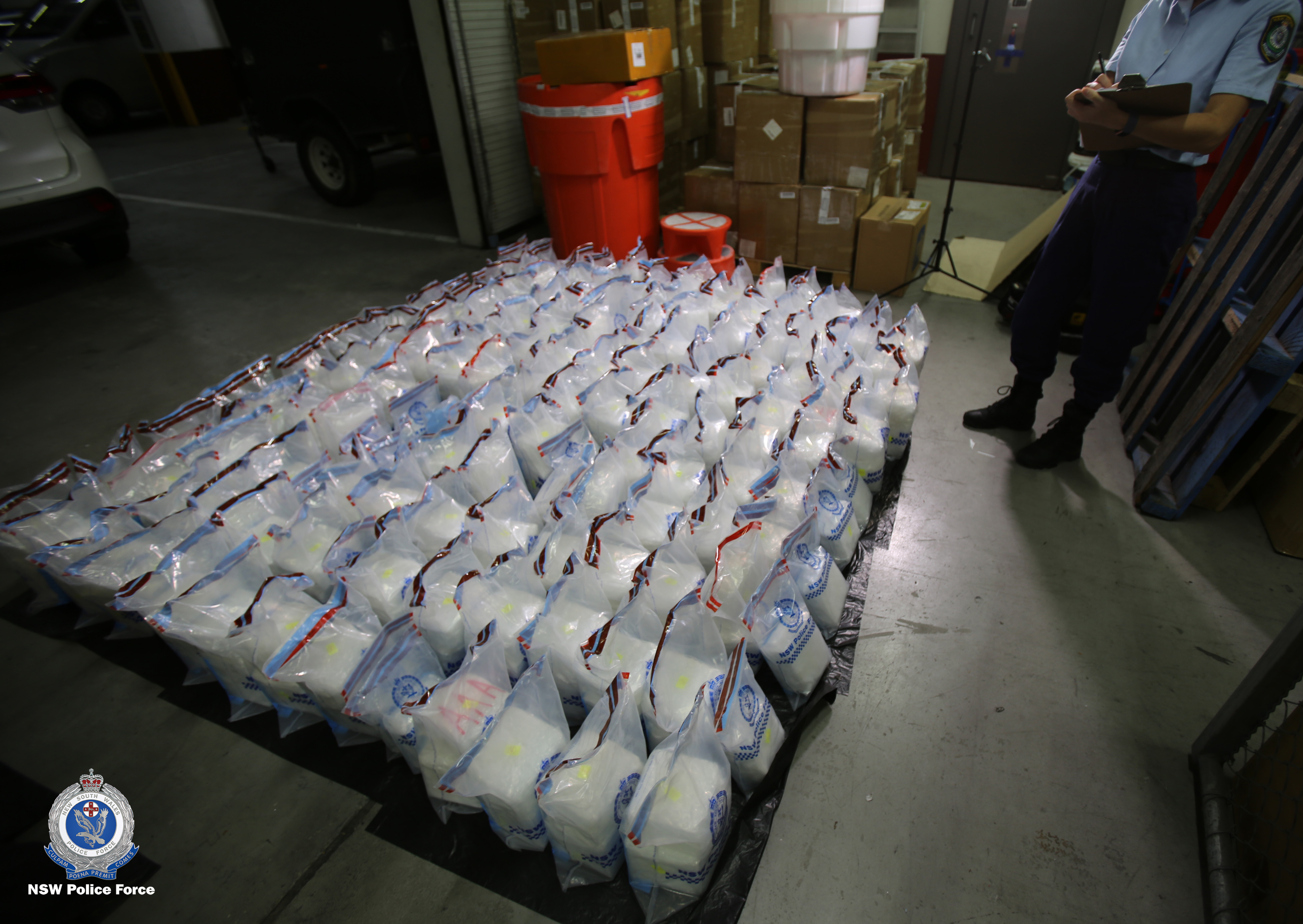 The shipment was examined and then deconstructed after being found to have inconsistencies.

Searches revealed about 400 kilograms of methylamphetamine, also known as ice.

The drugs have an estimated street value of $300 million.

Police will address the media at 10am with more information…