Having spent nearly the entire pandemic reporting on the science of vaccines, Liam Mannix, The Age and The Sydney Morning Herald’s science reporter, joins Michael to discuss his recent article about the way we think about the risks of AstraZeneca.

‘That’s a risk of death of something like 0.00009 per cent. That pales in comparison to the known risk of sudden death of some other activities I undertake, like drinking too much, riding a scooter in Bali (fun but, on reflection, very stupid), or, you know, driving my car.’

‘And, unlike drinking too much beer, getting a vaccine comes with all sorts of direct and indirect benefits to me and my community, not the least of which is protection from a virus that has a 0.004 percent chance of killing me.’

‘Something’s wrong here, isn’t it? Why am I more worried about a side effect that is rarer than binge drinking or car driving? If my brain were evaluating risk accurately, wouldn’t I find the sight of a large pint of beer worrying – and an AstraZeneca jab no cause for concern at all?’ 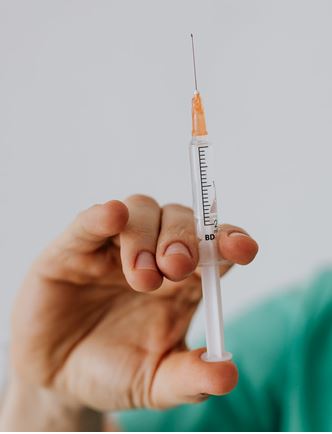