Will Australia’s debt ever be repaid?

Michael is joined by Stephen Anthony, Chief Economist at Macroeconomics, to discuss the fiscal aspect of tonight’s budget and whether he thinks Australia’s debt will ever be repaid?

‘Whilst the Australian Government had significantly less public debt in GDP terms than most developed countries, that situation is rapidly changing.’ 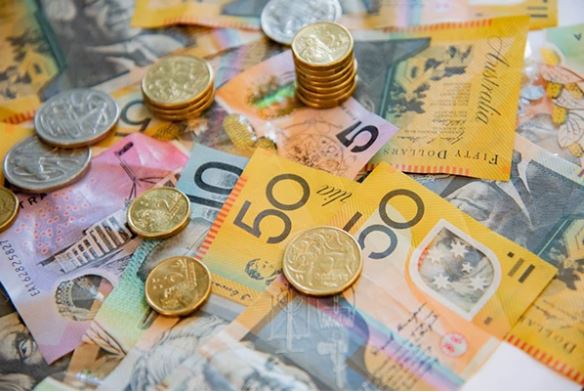