Why NDIS eligibility requirements should be scrutinised

As part of a reported plan to rein in the ballooning costs of the $22 billion National Disability Insurance Scheme, talks are underway to restrict some lower-scale autism sufferers from automatically qualifying for the support.

Social Services Minister Dan Tehan says no eligibility changes will occur until research and consultation has been conducted.

But Angela Shanahan, who has severely ill children of her own, says the discussion is warranted.  Children with mild autism should have their eligibility reassessed according to Shanahan, to free up funds for the nation’s 410,000 chronically disabled kids.

“The problem is that nobody will define how far autism affects kids who are supposedly in this disability group,” says Ms Shanahan.

“I’ve seen children who have profound disabilities. I don’t think it is right that children who basically have some behavioural and psychological problems are put in the same categories as these children.”

“We live with such a hand-out mentality. We live in a society where if parents cannot manage, they somehow expect the state to take over.”

Shanahan says the root of the problem is how politicised the notion of “disability” has become, with politicians reluctant to cut unneeded funding for fear of missing out on votes.

“Disability has been turned into a social and ideological thing, rather than looking at the actual condition of the child.” 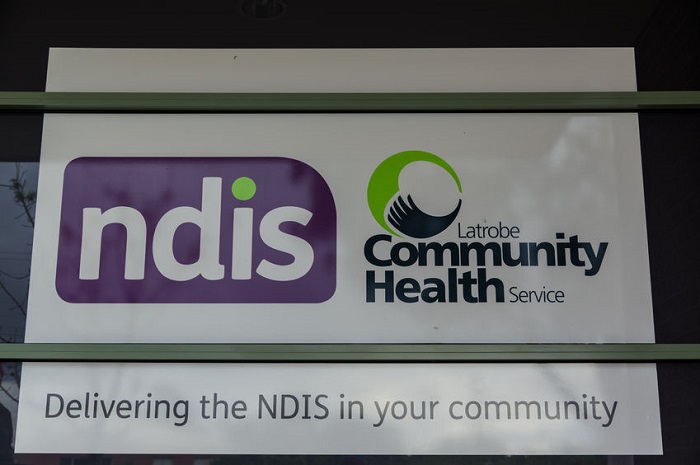