While female issues dominate, Aussie men are suffering in silence

With celebrities pledging to resist discrimination and patriarchal sentiment in the workplace, the plight of women has been front and center of the media agenda in recent years. The “MeToo” era has only exacerbated this, with female disenfranchisement becoming a well-documented phenomenon.

But while female issues have been occupying the full extent of our attention, Aussie men have been suffering in silence.

Data from the Australian Bureau of Statistic sheds light on some disturbing truths for our male population. Most alarmingly, males are three times more likely than females to die from intentional self-harm.

“We are failing our men, their partners and families if we allow this disproportionate number of male deaths to continue unchallenged every year,” says Bernard Salt in his piece in The Australian.

“Male suicide needs our attention, our compassion and our intervention.”

Other data also confirms that in many instances, boys are starting off on the back foot. A boy born today is expected to live for 4 years less than his female counterparts.

“What I want to do is change attitudes so that men can increase their life expectancy or quality of life to the same level as women,” Bernard Salt tells Luke Grant.

“As a general objective in a modern society, you want to have a good life span and quality of life. Anything we can do culturally and from a preventative health point of view to deliver that outcome should be legitimately pursued.”

Mr Salt points out that giving male struggles the attention they deserve is not tantamount to undermining the plights of other identity groups.

“This is not to dismiss other gaps. There are a number of issues in society. If we can identify the gap and corrective action can be put in place, then why not pursue that?” 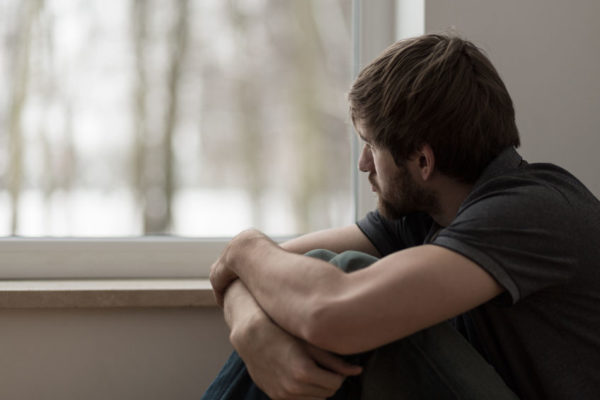