Where Are They Now: Peter Wynn

From humble beginnings in Maitland, Peter Wynn became a star of the game.

Alongside his brother Graeme, the Wynn brothers were a force to be reckoned with, and they didn’t have sibling love when they faced off.

Peter became an Eels legend and played at the highest levels the game has to offer.

A career hampered by injuries, Peter played with pure heart and won the support of fans from all clubs.

Peter joins for this week’s Where Are They Now? 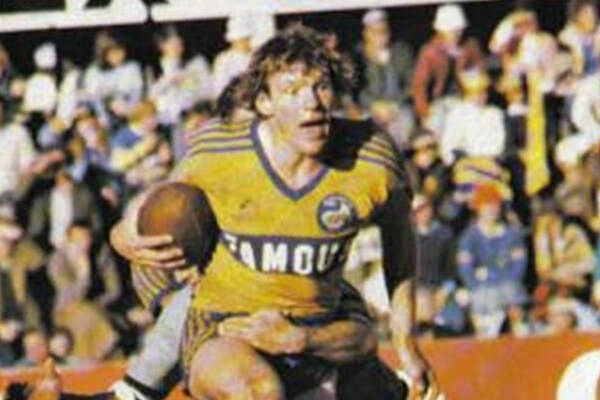