Where Are They Now? Michael Hancock

Michael Hancock was a thorn in the side of so many opponents.

He reached the highest of highs as an original member of the Brisbane Broncos with five premierships, and from his humble beginnings of Stanthorpe played on the biggest stage for his club and country.

Michael was hated by many, but it was his speed they hated as his 130 plus tries ruined the dreams of many players and fans.

Michael joins The Continuous Call Team for this week’s Where Are They Now? 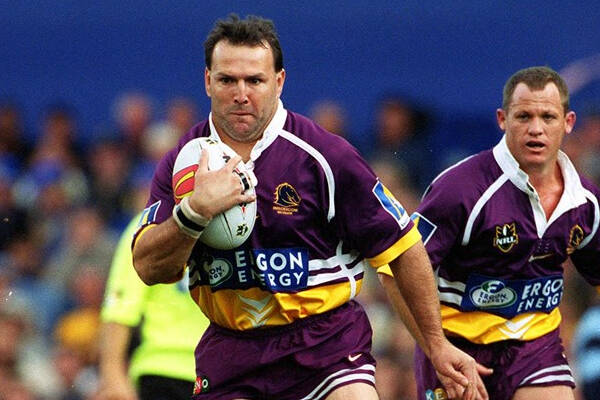