Where Are They Now? Laurie Spina

Laurie Spina is a legend in North Queensland. After an accomplished career with Norths, Easts, and Cronulla, he returned home to become the Cowboys inaugural captain in 1995.

Spina was sensationally overlooked for the Queensland State of Origin side in 1987, with selectors opting for a diminutive blonde-haired kid by the name of Allan Langer. The rest is history.

Laurie now resides in Macknade, having realised his goal of owning his own cane farm. 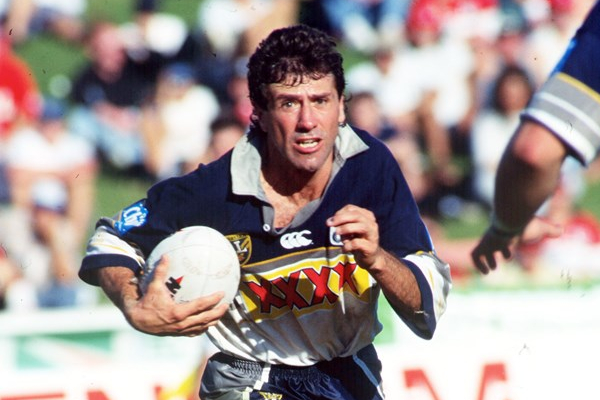