Where Are They Now? Ian Roberts

Ian Roberts had a rugby league career that had highs & lows, but through his skill, saw him compete at the highest level of the game.

Born in Chelsea, England Ian came to Australia as a baby and as a junior made his name for the Mascot Jets.

A fierce prop and second-rower, he made his name at club, Origin, and international level.

Off the field he was a trailblazer, from acting in blockbuster films to also becoming the first high-profile Australian sports star to come out to the public as gay, Ian truly broke barriers for future athletes.

He joins The Continuous Call Team to take us through his remarkable career. 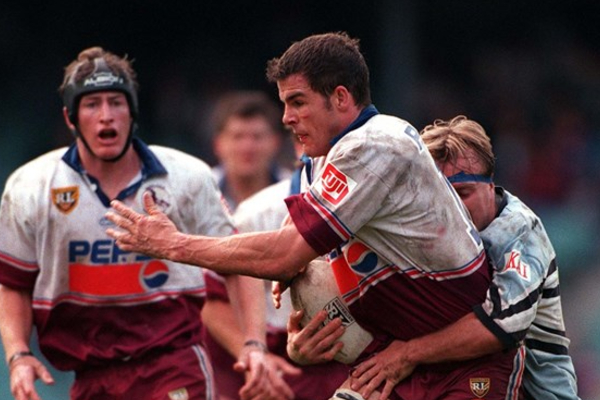