Where Are They Now: Clinton Schifcofske

rugby league featuredwhere are they now

Clinton Schifcofske came to rugby later than most, but once he fell in love with the game his career took him to matches all around the world.

A professional at both codes of rugby, his speed and talent as a back saw him blitz defences.

Clinton “Choka” Schifcofske joins The Continuous Call Team for this weeks Where Are They Now? 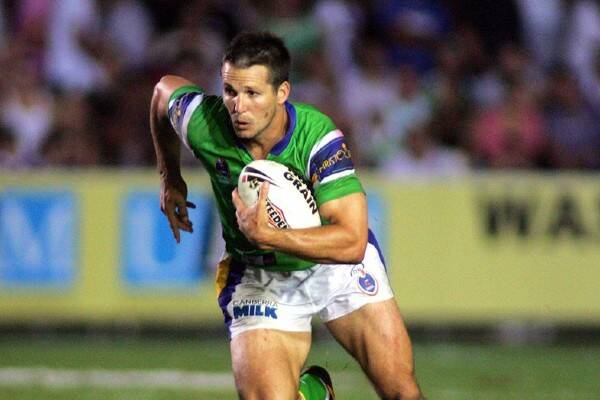