Where Are They Now: Chris Johns

Chris Johns is one of the absolute gentlemen of the game, though his tenacity on the field would make you think otherwise.

After making his debut for the Dragons, Johns moved onto the Broncos where he played in the first two premierships the side achieved under the coach of Craig Bennett.

Despite being born in Brisbane Johns pulled on the Blues jersey, and saw him on the front line during the Super League era.

Off the field, Chris became the inaugural Melbourne Storm CEO and helped put together the side which won the 1999 Premiership.

A legend on and off the field Chris Johns joins The Continuous Call Team for this week’s Where Are They Now? 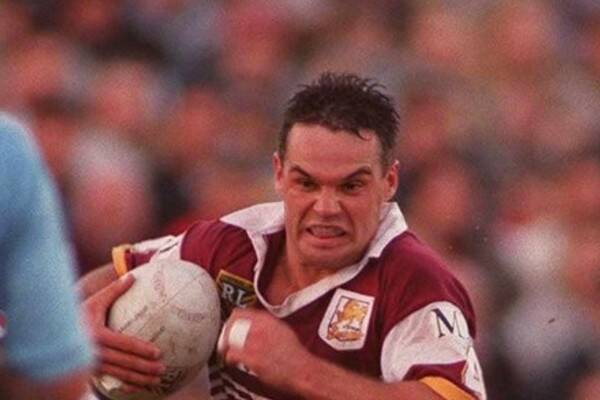