With Brisbane being officially announced as the host for the 2032 Summer Olympics the news will put the city on the international stage.

But 11 years out what does it take to put together the biggest show on the planet.

Rod McGeoch was the leader behind Sydney’s bid for the 2000 Olympics. He joins John to share his thoughts on what the games will mean for Brisbane. 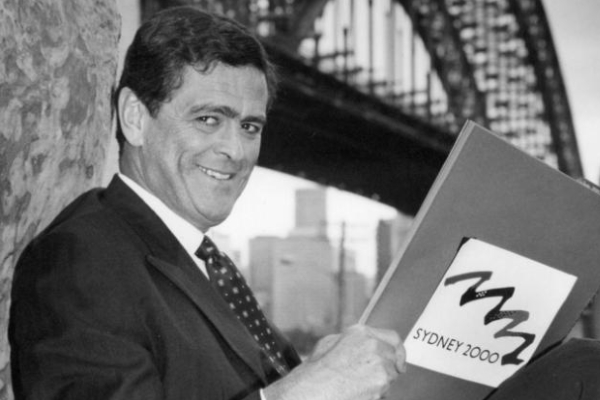