The proposed legislation introduced to parliament yesterday, would force voters to produce ID, such as a driver’s licence or passport, at a polling place.

The opposition has labelled the proposal as racist, saying it will result in long lines at polling booths, while also disenfranchising the homeless, those fleeing domestic violence, the elderly and people in remote Indigenous communities.

Prime Minister Scott Morrison said the proposal should not be seen as “earth-shattering”, however the opposition has labelled the proposal as racist and social services groups have hit out calling the move discriminatory and unnecessary. 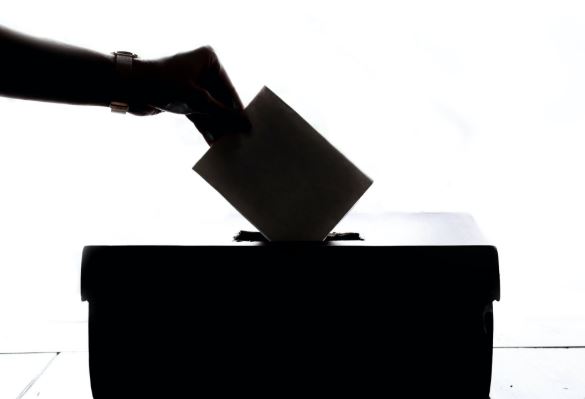