Volvo’s XC40 plug-in hybrid is soon to arrive in showrooms but is it worth the extra money over the highly-regarded petrol models.

A chance to drive Volvo’s soon to be launched XC40 plug-in hybrid. A difficult test for the petrol XC40’s are just so impressive, our best-selling compact prestige SUV’s on the market. I rather like Hybrids but the plug-in models are rather tedious for what they offer  – in this case 46 kilometres of motoring in Pure electric power mode, barely enough for the daily commute or in Hybrid mode the flexibility of a 1.3-litre turbo three-cylinder petrol engine coupled to the electric motor and 10.7kwh lithium-ion battery. Volvo quoting economy of 2.2L/100 although I managed just under 4.6L/100km.

To me the plug in Hybrid is a transitionary model with Volvo’s first full electric car the XC40 Pure Electric due here around the middle of next year. The plug-in hybrid at $64,990 is $8,000 dearer to the 2.0-litre turbo petrol XC40 T5 R-design auto – yes it offers considerably better fuel economy but only for a short time and then there’s the inconvenience factor of charging for around five hours for just 46 kilometers of pure electric power. To me unless you’ve got a certain green bent the plug-in Hybrid offers little for another $8,000 and a lot of inconvenience. As is said earlier the problem for Volvo is the 2.0-litre turbo petrol Volvo XC40 models are just so impressive by comparison. 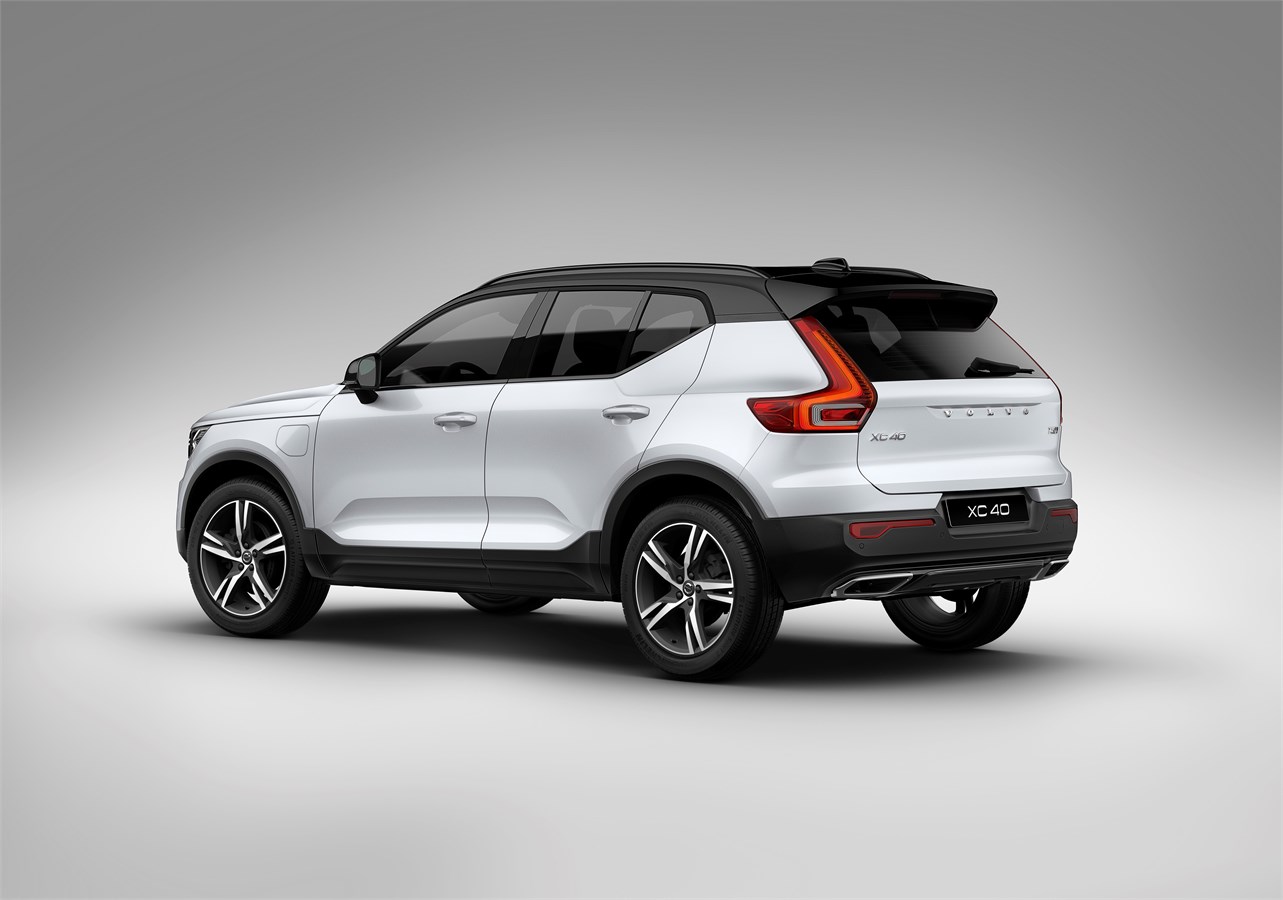