Michael speaks to Paul Ham, an historian specialising in war, conflict and politics & author of Vietnam: The Australian War, for the history behind Vietnam Veterans Day which is commemorated on the 18th August every year.

The day was chosen to commemorate the men of D Company, 6RAR who fought in the battle of Long Tan in 1966.

On that day, 108 Australian and New Zealand soldiers fought a pitched battle against over 2,000 North Vietnamese and Viet Cong troops in a rubber plantation not far from the small village of Long Tan.

The Australians prevailed, but only after fighting in torrential rain for four hours which saw eighteen Australians losing their lives and 24 wounded, the largest number of casualties in one operation since the Australian task force had arrived a few months earlier.

Over time, all Vietnam veterans adopted the day as one to commemorate those who served and died in Vietnam. 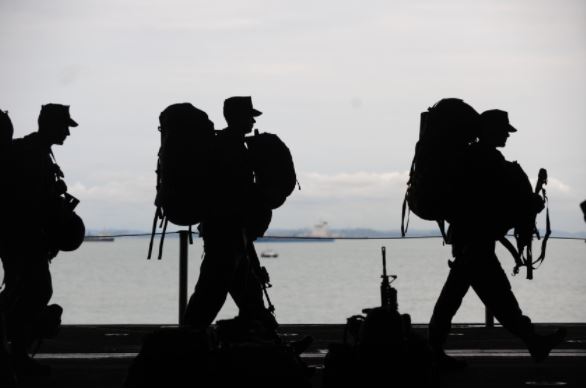