Alexandra Smith, State Political Editor of The Sydney Morning Herald, joins Luke Grant with a look at what happens next following the resignation of former Upper Hunter MP Michael Johnsen.

Deputy Premier John Barilaro released a statement on Wednesday morning confirming the MP had tendered his resignation which comes a day after revelations Mr Johnsen, who facing rape allegations with a sex worker, also offered the woman $1,000 for sex in NSW Parliament House.

Though denying the allegation, Johnsen emailed the office of the Speaker of the lower house Jonathon O’Dea indicating his resignation which will now lead to a bi-election in the marginal seat. 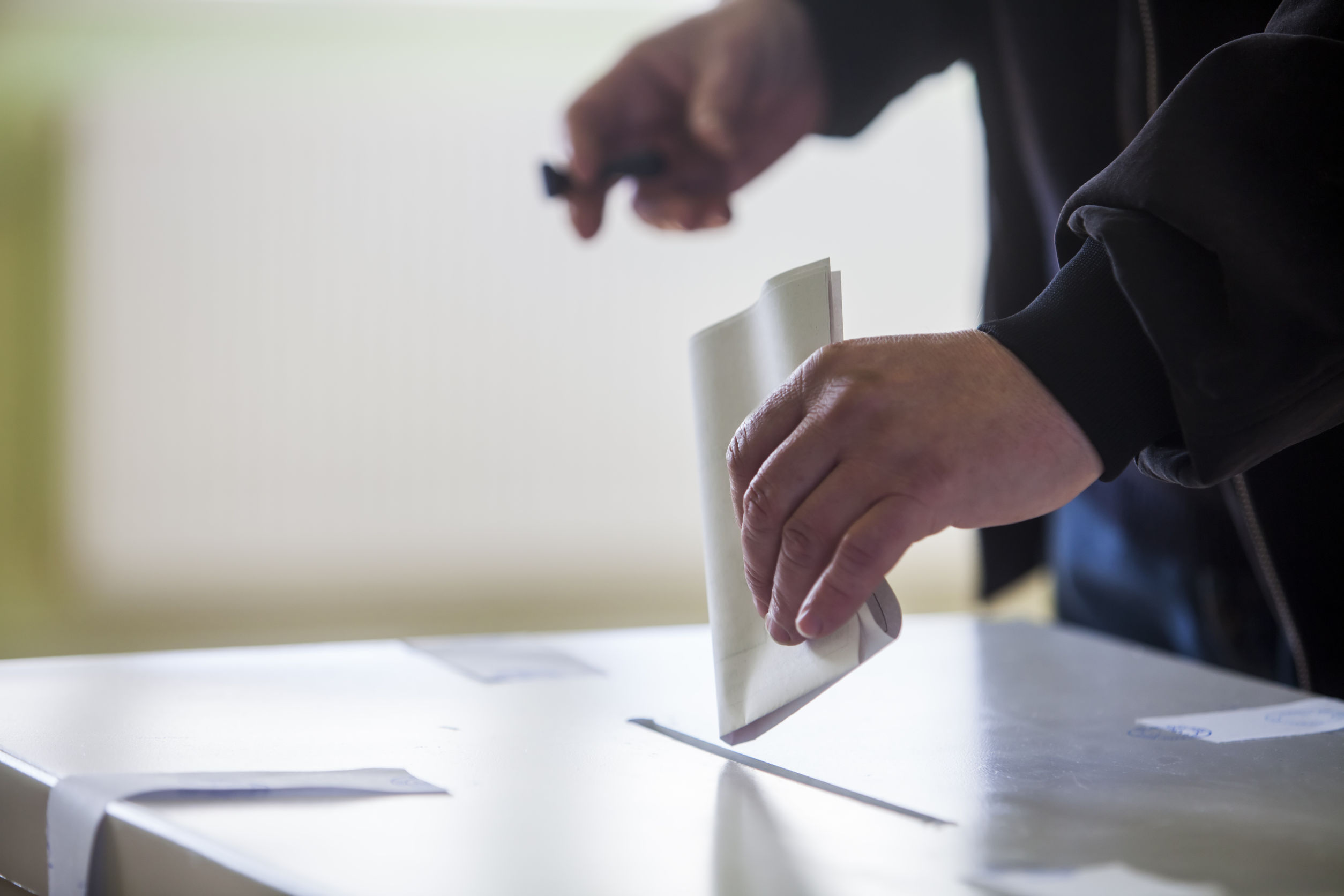